Her African American Mom Is THIS Popular 90’s Actress! Woah!

She is the one and only Victoria Rowell a.k.a. “Drucilla Winters” from the Young and the Restless! Her daughter’s name is Maya Fahey.

Okay now before we start questioning whether or not Maya is adopted, here’s the answer: Nope, Maya is not adopted, she is Victoria’s biological child. As you may know, Victoria is half African American and half Caucasian. Maya’s father (and also Victoria’s ex-husband), Tom Fahey, is Caucasian, which makes Maya mixed with both her Mom’s roots and her Dad’s. So in America, Maya’s considered Black. 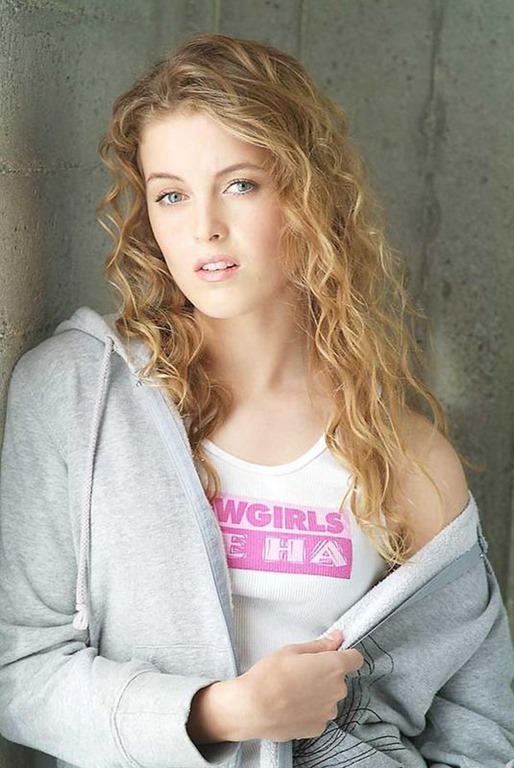 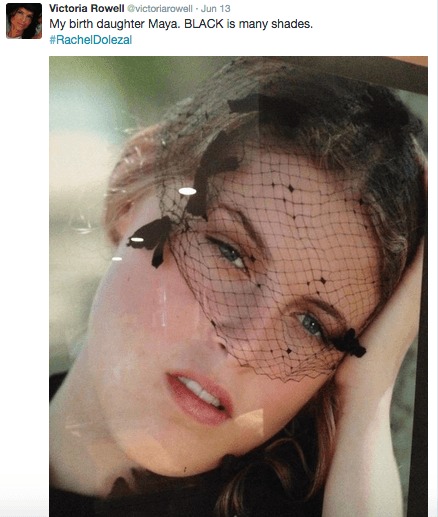 Something’s clearly wrong with America’s one-drop rule because the fact of the matter is that Maya is truly a blend of both races- not just one, but yet, she and other biracial people are forced to claim one side so that society knows where to place them- not sure if that’s really fair to them, but that’s a whole ‘notha subject for another day. 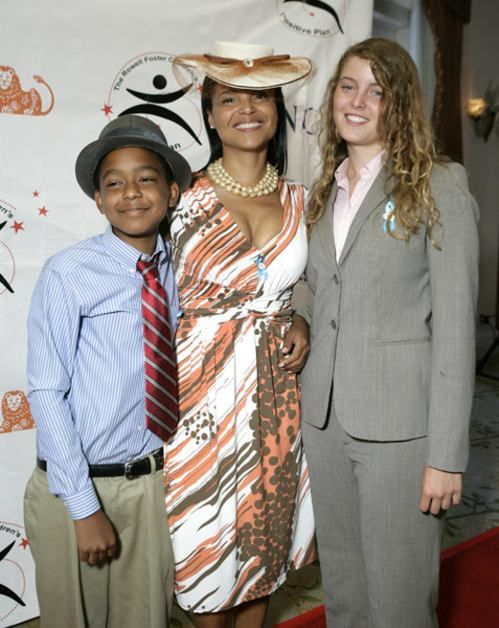 Back to Victoria and her fam.’ In case you missed our previous article on Victoria’s other child- her son, Jasper- you may be surprised to know that his father (Victoria’s former boyfriend of many years) is a very popular music artist.

Victoria Rowell has a beautiful family and on a side note, it sure would be nice seeing “Drucilla” back on The Young and the Restless again, but from the looks of it, that ain’t happening. She’s made public claims that CBS’s execs racially discriminate against people of color. After spending 17 years on Y&R (from 1990-2007), Victoria quit the show because she was fed up with the alleged lack of racial diversity behind the scenes of the show.

Last year (2014) Rowell took to Twitter to voice her opinion, saying “Young & Restless on air for 40 years, loyally watched by their absolute competitive-edge audience (blacks) & not one black Exec producer?” She filed a lawsuit against the Young and the Restless in February 2015 for that very reason, so we’ll sit back and see what the outcome of that is. Check out the video below to see how Victoria went all the way off on the alleged racism she says she experienced on CBS:

Victoria knows all about the subject of blended races very well. Aside from her own interracial makeup, she had an open-minded upbringing that was doused in blended cultural and racial backgrounds. She was raised in a foster home from an infant, until the age of 18, by five different families and she’s often talked about what it was like for her as a young girl and an adult trying to find herself. She still maintains very close relationships with her many “families” and you can check out some of the recent pics she posted of them on her Instagram on the next page.
PREVIOUS PAGE NEXT PAGE
LOAD COMMENTS