Gospel singer and pastor Kim Burrell has been trending after a video of her speaking about individuals filled with the “homosexual spirit” went viral. 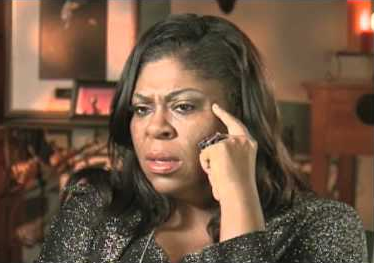 Many celebrities, including Janelle Monae and Pharrell Williams, spoke openly about their disdain for Burrell’s comments.

Burrell was all set to appear on Ellen DeGeneres show to sing a song from the movie “Hidden Figures” that stars Monae and Taraji P. Henson but that performance has been cancelled. Williams sings with Burrell on the song as well.

The internet felt some kind of way about Burrell’s comments and now the internet has another person who they aren’t feeling: Tamar Braxton. 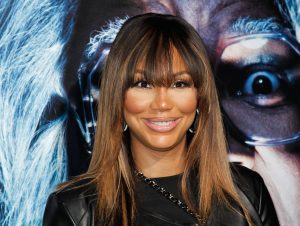 The “Braxtons” star claims that she was nudged by TMZ to share her thoughts on the situation. She claimed that while she didn’t support Burrell’s thinking, she understood it because she too grew up in a black church. 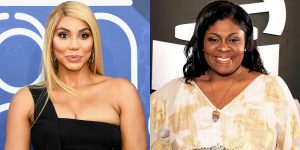 In addition, Tamar felt that Ellen should allow Kim to come on the show so that she can ” learn a thing or two”.

What are your thoughts? Do you see Tamar’s point?