Here’s Why Dr. King And Coretta Were Forced To Celebrate Wedding Night In A Funeral Home

The late, great civil rights power couple, Dr. Martin Luther King Jr. and Coretta Scott-King, were married for thirteen years, up until Dr. King’s death in 1968. Little did many know, their wedding day on June 18, 1953, was filled with joy, family…and funeral home romance. Okay, let us explain that last part…

After the King’s were married by MLK Jr.’s father, Martin Luther King Sr., on the front lawn of Coretta’s parents’ home in Marion, AL, they were cheered on and given well wishes by their family, as they drove off into what appeared to be a picture perfect wedding day. 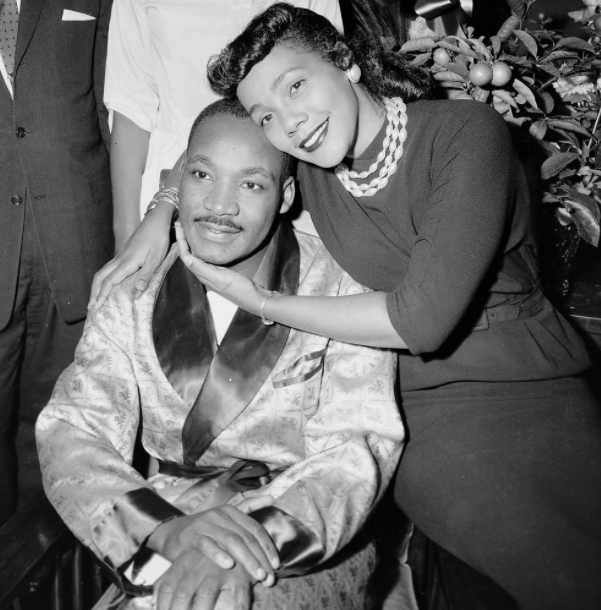 Lo and behold, the the newlyweds were rejected by a whites-only hotel, but they refused to allow a little rejection kill their newlywed joy. So, they did the next best thing of course — drove to a Black-owned funeral home owned by their friend (who was also the undertaker) and spent their wedding night there instead. Here’s what was written in Martin Luther King Jr.: Warrior For Peace:

“I suppose it does sound funny,” Coretta would recall, “but one has to realize there were no hotels with bridal suites for African Americans in that part of the country.” 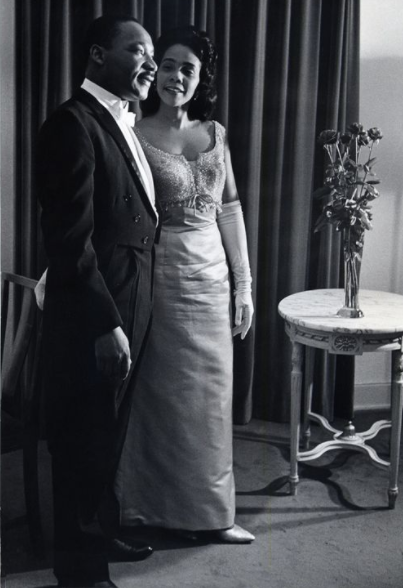 The funeral home was actually a large house, with several rooms that were not in use. Therefore, the King’s stay there probably wasn’t as funeral-ish as it seems on the outside.

Just another Old School fun fact on this wonderful MLK Day about two of the greatest civil rights icons to have ever been born. Rest on Mrs. Coretta and Dr. King.