Whaaat! This “Diff’rent Strokes” Actor Is HIS Daddy?!! 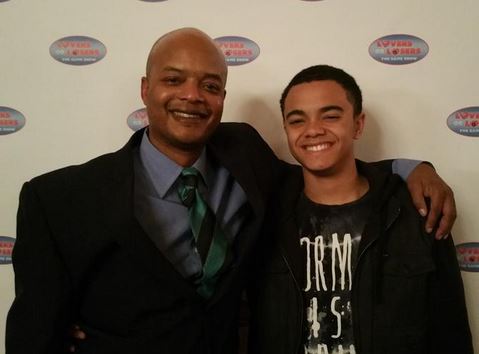 Todd Bridges, better known as “Willis!” Todd’s son is a splitting image of him, isn’t he? 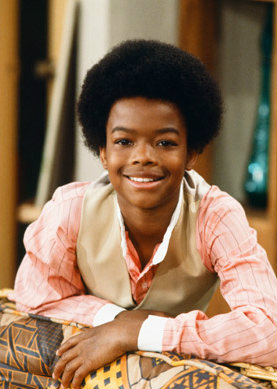 In case Spencir looks familiar to you, it’s because you may have seen him on screen. His most popular role was in the movie, Daddy Day Camp (also starring Cuba Gooding Jr.) and another popular one for him was the movie, The Three Gifts. It looks like Todd Bridges is a great father to his son and is making a conscious effort to not have Spencir make the same mistakes in life that he did.

Todd was able to accomplish the difficult feat of becoming clean and sober. As was widely reported a few years ago, Todd Bridges battled drug addiction and was abused as a child. Here’s what he stated about what it was like for him having to re-live and…