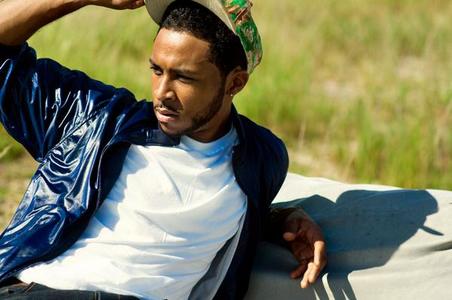 His Dad has been in several films in the 70’s and 80’s, but he’s probably most known for his work on TV. The ladies loved his Pops back in the day and the fellas thought he was a cool dude with a cool wardrobe.

The one and only Philip Michael Thomas! The man who’s known for his role in Sparkle, but is best known as “Rico Tubbs” on Miami Vice. Did you get this one right family? Philip’s son is also an entertainer- a singer and musician to be exact- and his name is Philip Michael Thomas Jr. and he is 28 years old. Philip is one of his Dad’s 12 kids…yep I said Philip has 12 children by 5 women. That brotha was busy back in the day. Here’s a recent pic of Philip with some (not all) of his offspring… 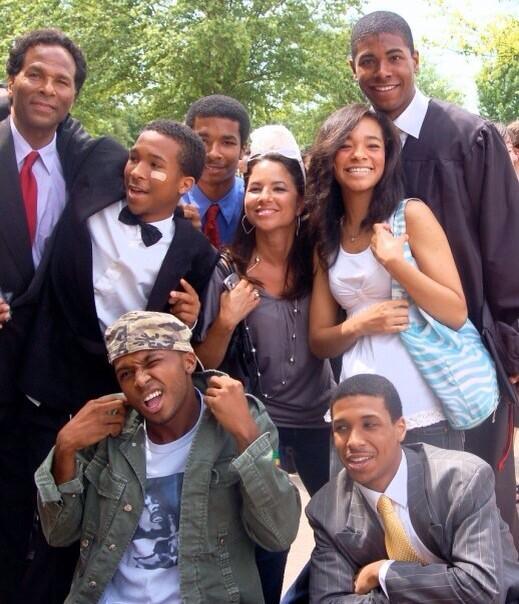 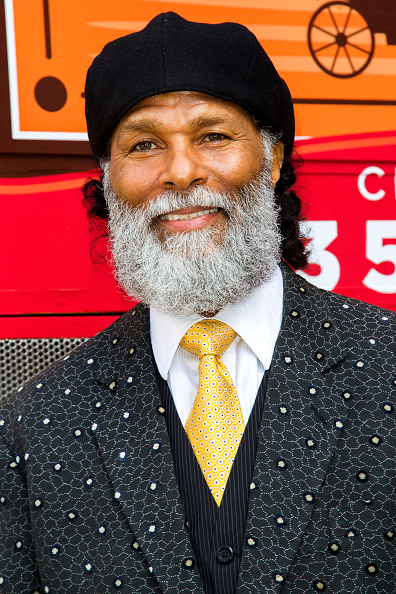 Speaking of Philip Michael Thomas, the man is keeping himself in tip top shape. Check out this pics of him at 66 years young. 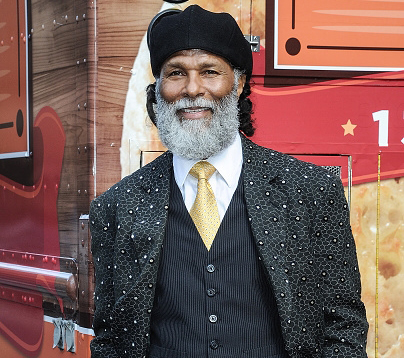