April 25th, 2018 marks the 16th anniversary of the untimely death of our beloved, Lisa “Left Eye” Lopes, who was killed in an car accident in La Ceiba, Honduras in 2002. TLC fans across the globe will never forget the tragic day we lost the fearless 30 year old with the beautiful soul. As we celebrate Left Eye’s life and legacy on this day, we thought we’d throwback to the time in 2017, when her group member, Tionne “T-Boz” Watkins, had a touching experience in honor of her late TLC sista. 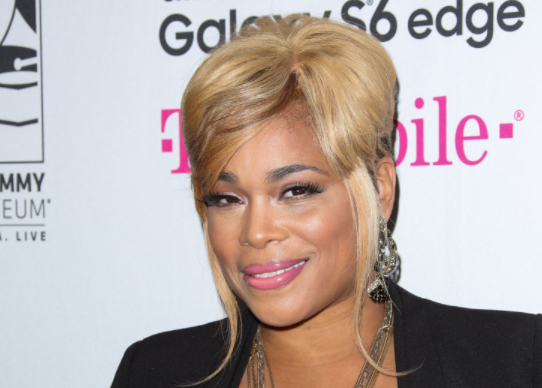 The ‘Message’ From Left Eye’s Spirit

T-Boz made a guest appearance on the show, “Hollywood Medium with Tyler Henry,” where she had an emotional experience with Tyler Henry, the psychic/medium/clairvoiyant(or whatever the appropriate terminology is for his cosmic abilities). Although I think Tyler Henry’s ‘talents’ are a tad questionable, T-Boz’s love for Left Eye was absolutely genuine, beautiful, and heart wrenching.

During the session, T-Boz’s daughter and a few family members looked on as Tyler proceeded to ‘connect’ with her beloved TLC member, the late Lisa “Left Eye” Lopes, to tell her that Left Eye wanted her to know that she’s glad none of the other eight people who were in the car with her were killed during her fatal 2002 car accident in Honduras at the age of 30.

The Red Flags About Psychic Medium’s ‘Connection’ With Left Eye

Red flag #1: That’s a beautiful message Tyler gave T-Boz. However, typically I’d try to stay neutral on the debate over the authenticity of psychic mediums, but with this cat, Tyler, there were a few red flags in the video clip you’re about to see below. The first red flag was that he started off the convo’ by pretending that he didn’t know who Left Eye was:

“You have like a weird death here coming through,” Henry tells T-Boz as he’s ‘connecting’ with Left Eye. “She’ll like, joke…this is weird, she’s doing this weird hand thing with me, she’s just being silly. She’s very, very direct. Someone might go by the nickname I’ve never heard before, a really unique one. I don’t know this one,” Tyler continued as he tried to ‘figure out’ Left Eye’s name. 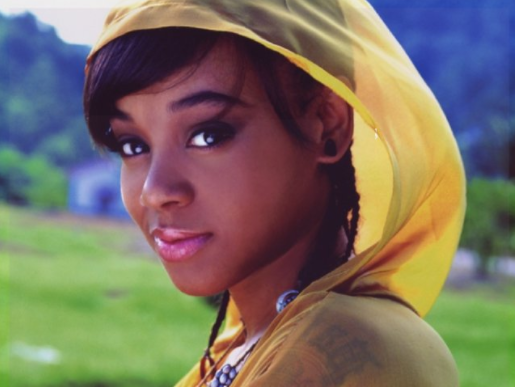 Red flags #2 and #3 were that Tyler seemed unaware that Left Eye had been killed in a car accident in a foreign country…hmmm… Then he proceeded to try to ‘decode’ info he said he was getting from Left Eye about an ‘accident’:

“There is a reference to South America. She’s referencing to a car accident,” he stated. “She’s placing these two together, but she’s having me acknowledge that if this had happened in another country, this wouldn’t have happened. I wouldn’t think it would happen to me in the states. If someone is not familiar with the way that we drive in a different country and as a result we die, … had we been on the road and perfectly capable, we might have been able to manage in the United States, you know, somewhere where we might have had more control,” Tyler told T-Boz, referring to control Left Eye could have had of the vehicle on the smoother roads and lanes in the U.S..

Not to rain on anyone’s parade who truly believes in psychic mediums. I don’t know if they are real or not, so I cannot make the judgement on that. However, what I can do is call ‘foul on the play’ when I see one. Tyler Henry may be a great clairvoiyant/psychic person. However, watching him tell T-Boz a bunch of info she- and the rest of America- already knows (or can simply find out on Google), then delivering it as ‘a conversation’ he’s having with Left Eye’s spirit, I call ‘foul’ in this case. Or maybe the more appropriate description is B.S….just sayin.’

On the flip side, T-Boz clearly misses and loves her friend, Left Eye, dearly. So the best part about the video clip was seeing her be able to laugh through her pain about the funny memories she shared with her girl. Rest on Lisa “Left Eye” Lopes. Gone but never forgotten.