Hold Up! Trump’s Wife Said MJ Did WHAT To Her?!!

As Melania Trump does her ‘Trump’s wife’ duties, while her husband continues to spread his message of “making America great again,” she has been stepping from behind his shadow to do a few interviews. In her recent interview with Dujour magazine, the Slovenian native, Mrs. Trump, told a pretty interesting story about she and Michael Jackson that will either make you say “LOL, MJ was a trip!” or “Chile please!”

TRUMP'S WIFE SAYS MJ TRIED TO GET WITH HER...AS A 'JOKE' 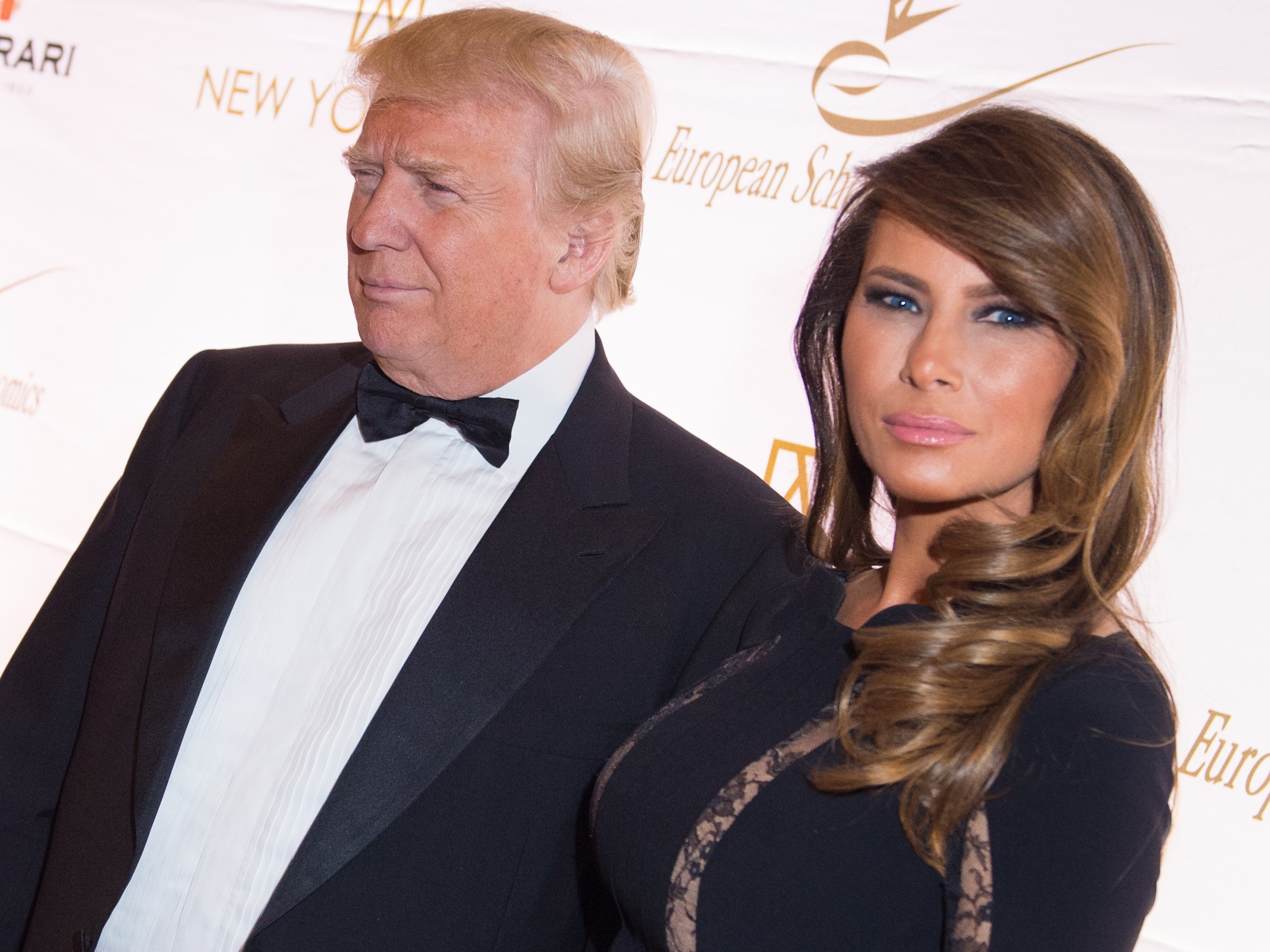 This is what Melania Trump said Michael Jackson once tried to do to her she no one was looking:

"I met Michael Jackson. It was here in New York in the Pierre Hotel. He called us, so we went over and we had dinner. Just after dinner, we were chatting on the sofa and my husband went into another room to see some art sombody wanted to show him.

And Michael said to me, 'Hey, when Trump comes back, let's start kissing so he will be jealous! We were laughing so hard."[source]

Melanie said that they never kissed, though. Now I have to give Trump's wife the benefit of a doubt on this one, because we've seen video, with our own eyes, that proves MJ was definitely a ladies man. He would holla at a female in a heartbeat, no matter who was around, LOL. Don't believe us? Ask Beyonce.' Gotta love MJ! May he forever rest in peace.
Prev 1 of 2 Next