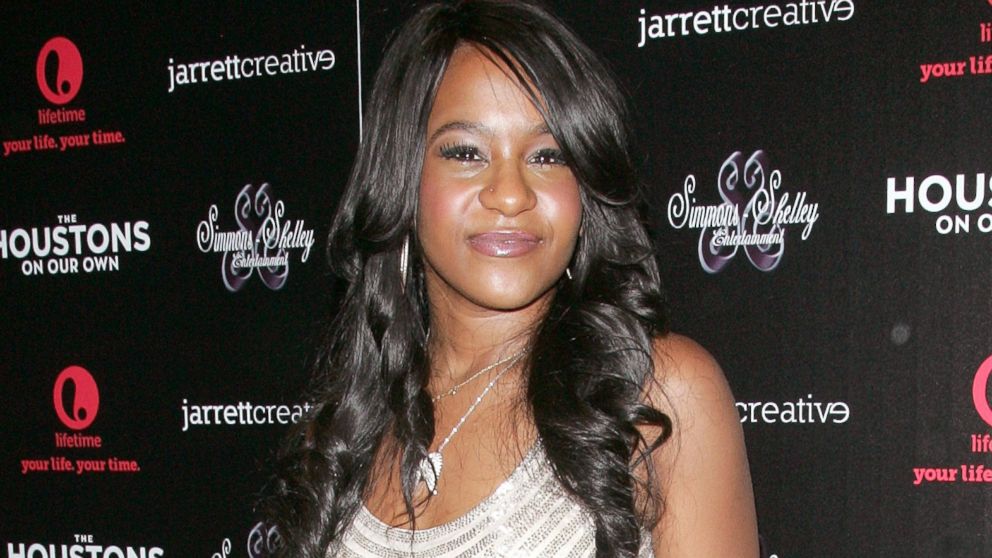 [su_quote cite=”TMZ” url=”http://www.tmz.com/2015/06/28/bobbi-kristina-pat-houston-tina-brown-hospice-dying-video/”]Bobbi Kristina’s family came together Saturday as they kept a vigil for her. Pat Houston comforted Tina Brown outside the Peachtree Christian Hospice near Atlanta. It’s the first time Pat and Tina have been seen together since Bobbi Kristina was admitted to the hospital back in January. The two families have put their differences aside, at least for now. As reported, Bobbi Kristina has been taken off life support.[/su_quote]