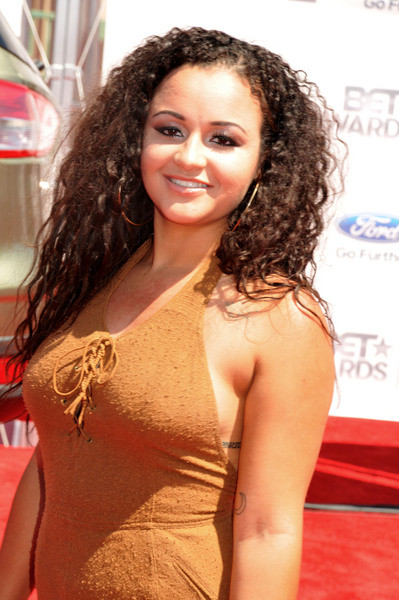 This young lady is the daughter of a very popular, iconic soul singer whom also had an incredible revelation about her life that she soon revealed to her daughter. We love this old school SOUL legend…we will continue to pay homage to her legacy…we know her music we last forever! 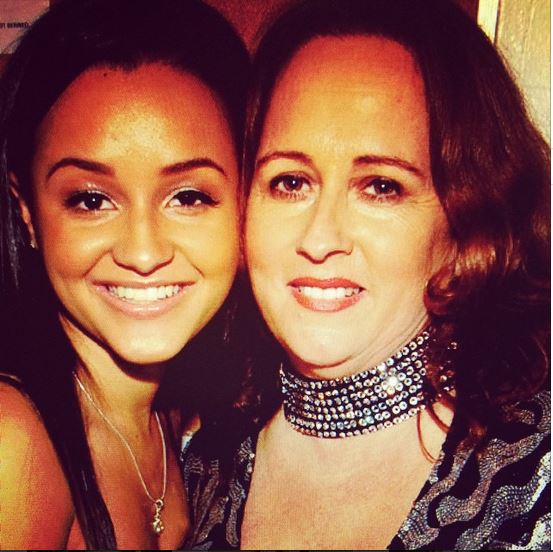 It’s the late great Teena Marie’s daughter, Alia Rose a.k.a. Rose Lebeau! I remember hearing an interview a while back, from Alia, and as we were brainstorming ideas over here at the ILOSM office/loft, the sounds of Teena Marie were blaring from speakers, which made us reflect back to that interview with Alia talking about her Mother. We’ve all heard of folks having an epiphany, or as Oprah would say- an “A-ha moment,”- and Alia said Lady T had one of those moments that left an unfortunate impact on Alia’s life.

via Two Black Girls And A Mic:

“My mom was very spiritual and she was very connected with God. She told me that God told her she wouldn’t be here too much longer. It started when I was about 14 and I thought she was crazy and she started going through menopause around that time so I thought that that was that you know. It was very difficult and…I got upset, you don’t want to hear something like that from someone that you love and care about. So I got upset and started acting crazy as well. 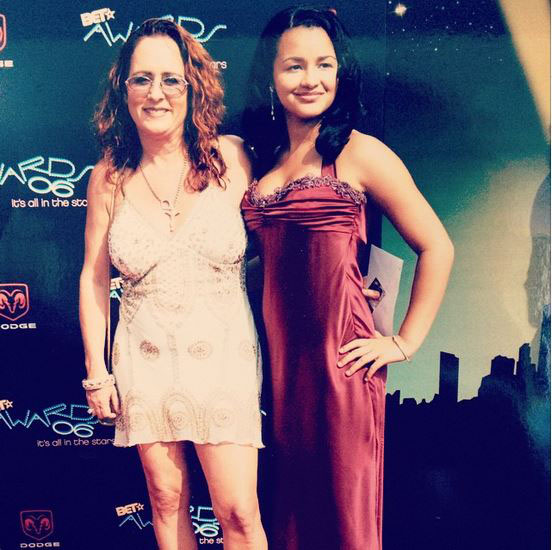 “You know I think that when you grow up in the music industry you tend to grow up a little bit faster than a lot of kids and I did my thing…I was a wild child and that was around the time that I did that because I was angry at her for sharing something like that with me…and it actually ended up coming true and when it did come true. 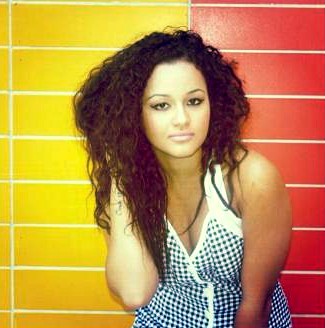 I knew that I had to end up pulling it together and either continue to live this life that wasn’t working for me, or I could step up to the plate and be a woman and I could make my Mom proud of me.”

What Alia Rose is up to now:

Opening a recording studio for the public and it’s actually a memoriam of my Mom called, Chateau Marie. Me and my [business partner] thought it would be really cool to have our own place to do our own music…and to have a place where other young people could come and be really creative. I’m a very creative person- I love to sing, I love to write my own music, I love to act and I would love to get into directing probably music videos first and then movies eventually.

One thing about Alia Rose wants people to know about her Mom: 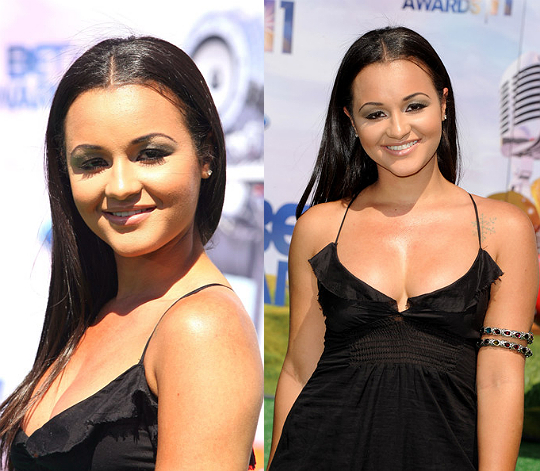 Teena’s revelation was pretty remarkable, being that it actually came true just 5 years after she revealed it to her daughter. It’s great to see that Alia is bouncing back and beginning to heal after losing her beloved Mother. When Lady T. passed away, the world also lost a legendary soul singer who left us with some phenomenal music that helped to kill stereotypes and bring validity to the fact that soul music has no color, it simply has SOUL. Teena’s music will continue to live on and hopefully we’ll be hearing new productions from Alia Rose soon.