Ike & Tina’s Son: “Dad Was Depressed Over My Mom Until Day He Died”

Ike & Tina Turner’s only child, Ronnie Turner, tells the story of how his Dad took it unbelievably hard when his Mother left him in 1976 and how Ike NEVER got over it up until the very day that he died.

After their bitter divorce, Ike and Tina had no contact in more than three decades even though their son, Ronnie Turner was born. The 54 year old Ronnie said he saw a lot in his time as a child while his parents were married. He said in an Ebony Magazine article:

“I know everything that has happened all through his life and through my parents’ divorce.” The musician and songwriter who learned to play the bass from his father added: “He [Ike] wasn’t happy and still working. I could just tell and feel it. He never acted like he got over the divorce….My father used to come to my house a lot. I never kept my phone book around. He used to ramble around and try to look for my mom’s phone number.” 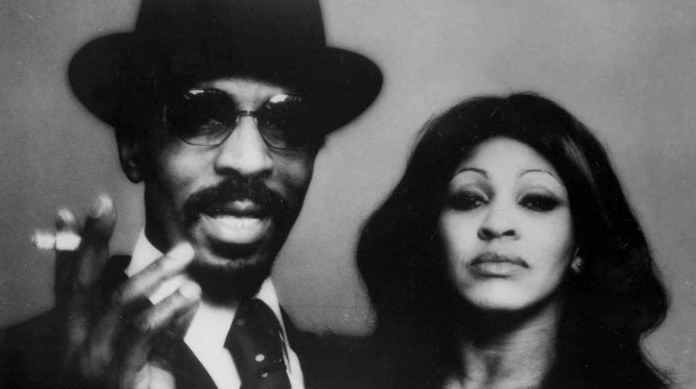 Now you know he’s talking about the days before we stored all our numbers in our mobile phones and that was not that long ago.

“A lot of people were trying to take my mom and do other projects with her,” Ronnie also added. “He was possessive. It caused friction. After a while my dad got introduced to drugs. To me, it was a setup…He was such a good, strong businessman that sometimes people will give you things to bring you down a little bit. Once he was brought down, he couldn’t pull away from it.”

Ike’s assistant and caretaker, Falina Rasool, added what she witnessed firsthand just how hardcore Ike’s with Tina was until his dying day. 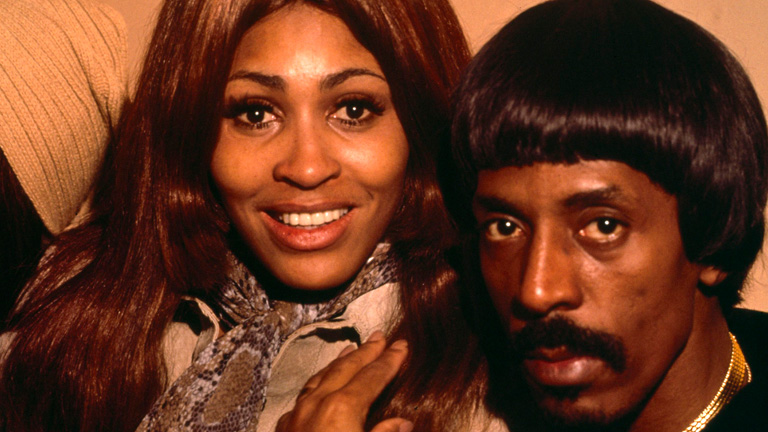 “There was not a day that would go by that he didn’t watch videos with Tina. Two days before he died we were watching Tina. He could tell you everything that happened at that time, like the arguments before they got onstage. He could remember everything. Nothing altered his mind.”

Geesh! Didn’t know it was that deep for Ike.

We’ve all seen or at least heard about the movie “What’s Love Got To Do With It,” so we know about some of their history together and the abuse Tina had to endure from Ike, but a lot of people don’t know about the what Ike went through also went through before meeting Tina. Of course this doesn’t justify his actions by far, but it sure does explain a whole lot about how he got that way. So here it is…

1. His dad was a minister and was beaten by a white mob and left for dead because he looked at a Caucasian woman the wrong way. Ike said he witnessed this trauma when he was Ike was only five years old. His father lived for three more years as an invalid in a tent in the family’s yard before succumbing to his injuries

2. Little Ike was then introduced to sex at the age of six by a middle-aged. 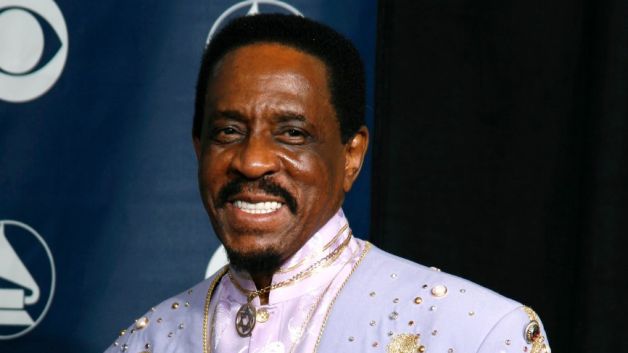 lady called Miss Boozie. Walking past her house to school, she would invite him to help feed her chickens and then take him to bed. This continued for some years. Ike claimed not to be traumatized by this, commenting that “in those days they didn’t call it abuse, they called it fun”. He was then later raped by two other women before he was twelve.

3. If you think that’s horrible and it was, his mother then married another man. This guy, the new stepfather was a violent alcoholic and he and his mother often argued and fought. After one of those fights Ike, now a little older, knocked out his stepfather with a piece of wood. He then ran away to Memphis, where he lived rough for a few days before returning to his mother. He reconciled with his stepfather years later, buying a house for him in the 1950s around the time Turner’s mother died. but there’s no doubt the dude had a rough upbringing. 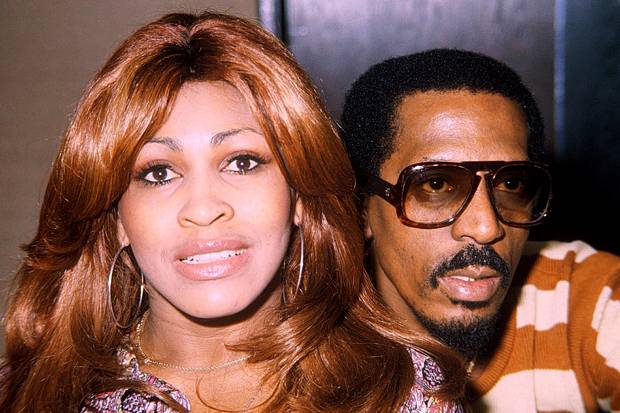 Check this out from Ronnie Turner as he explains something deep about his Dad’s abuse on women:

“Part of inflicting pain on women brought out of the pain that was inflicted on him as a child. Had he not gone through that, he probably would have been a better man when it came to relationships and women.”

“That’s probably why every relationship I was in was surrounded by sex. Sex was power to me.”

Ike Turner was more complex than what we saw in the movie and because he had his most success with Tina, of course he would be devastated when she left. But then who could blame her for leaving? The things she went through in that relationship were extremely toxic.

It is rumored that he was married somewhere between 8 to 14 times and has several more children! This is a really tough situation because Ike was clearly a broken child who’s innocence was stripped away from him beyond his control and in turn, he became a broken man who needed to get severe help before attempting to be in any type of serious relationship with any woman. The cycle of life is a beast, if we never take the pain-bearing steps it takes to repair ourselves as people from the inside out.