Incredible! See What This Shai Singer Does For A Living Now! 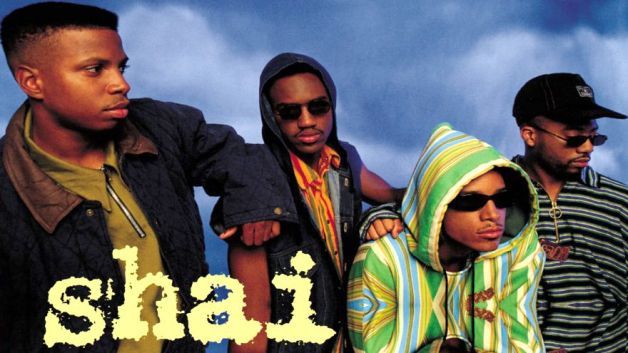 Remember when Shai blew up the music scene back in the day? Everybody and their Mommas was singing “If I Ever Fall In Love!” Then just like that, we never heard from them again. Well we’ve recently found out what’s been going on with these cats.

There are only two of the four original members remaining, Garfield A. Bright and Darnell Van Rensalier, along with two new members. Garfield is probably one of the most recognizable faces of Shai and he has now added a new title to his name – he is a teacher at Georgia State University and has been so for quite a few years now. He hasn’t given up his singing career by far though.

He still performs with Shai, but most of his time is spent educating young adults, while also studying to earn his PhD in Educational Policies. Ain’t that something?

That isn’t his first teaching gig, Garfield also spent two years (2008-2010) as a high school Geography/History teacher in Lawndale, Cali and he was a co-teacher of The Politics Of Hip Hop at California State University at Northridge in 2007. 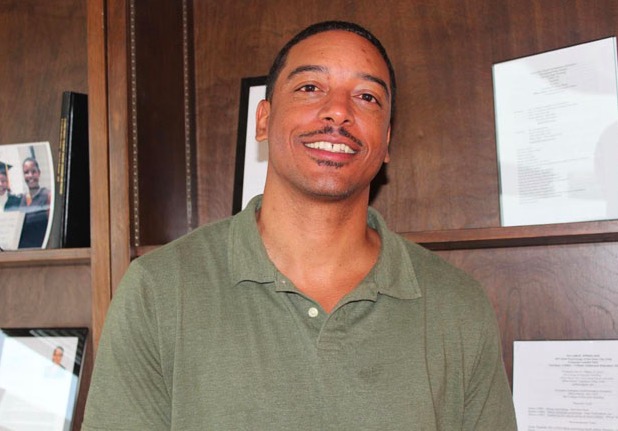 He earned his Masters Degree in African American Studies at Georgia State in 2012 and last year he headed a program at there called I.C.M.E. (I Create My Experience) that focused on helping Black and Latino males, ages 16-24, understand cultural awareness, digital/media literacy, and helping them counter negative images of men of color in the media.

Check out an interview of Garlfield speaking on his passion for teaching. Fast forward to the 1:18 mark.

As you can see, Garfield has been doing his part to make a difference in the lives of young people and we tip our hat to the man for that. Don’t get it twisted though, he and original member, Darnell (pictured below left) are still performing as Shai and have added two more members- Dwayne Jones and George Spencer III- to the group.

Darnell explained why the other two members left after recording the last Shai album in 1996. 1996. He preferred not to name names, but here’s what he said:

“One dude thought he would be the man. He allowed the industry to come between us. … Those people don’t really have the talent, that’s why they do that. It’s almost like a manual; it’s the same story. Every group has one guy who’s that.”

A new Shai album is reportedly in the works and we’ll be on the lookout for that. 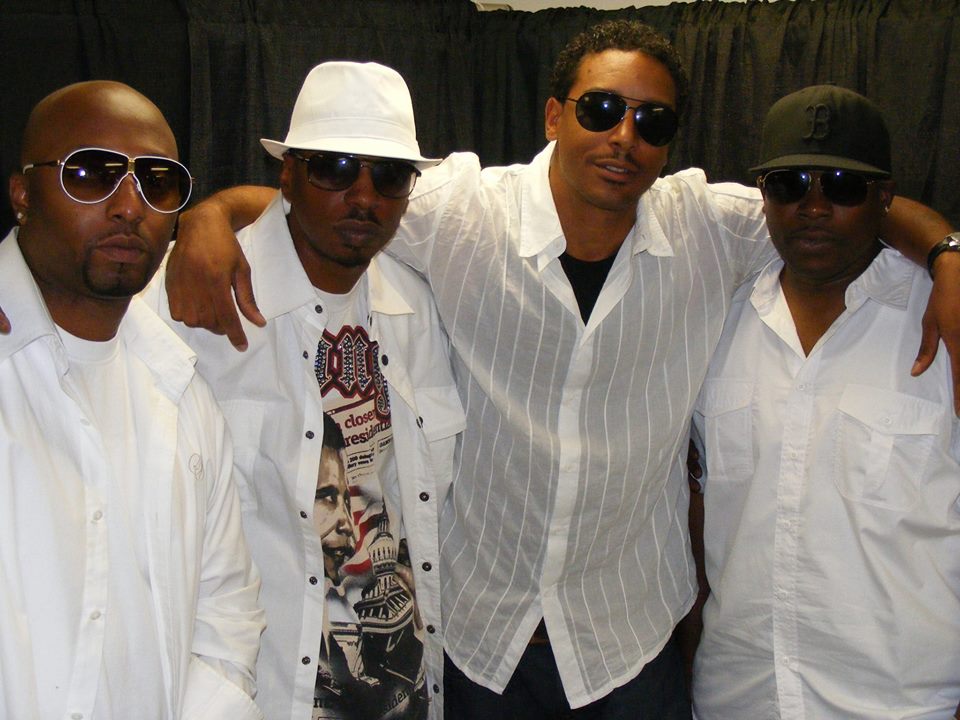 So there you have it people. It ain’t over for Shai and we’re glad because today’s music industry desperately needs more artists like them. As a matter of fact, where are the R&B groups of today’s younger generation? Can’t say I’ve seen a new one in the last decade. Have you? This further confirms why we desperately need groups like Shai in the music game…because, well, every song on the radio doesn’t have to be about poppin’ bottles and twerkin.’