India Arie is standing in solidarity with her homegirl, Chrisette Michele, but it’s not exactly what it appears to be on the surface. Although Arie supported her friend, she said that she didn’t agree with the inaugural performance itself and has just written an open letter to explain her perspective. She has since then been getting a mixture of side eyes, shade, support, and backlash online. See what Arie said and what her fans are saying to back to her below… 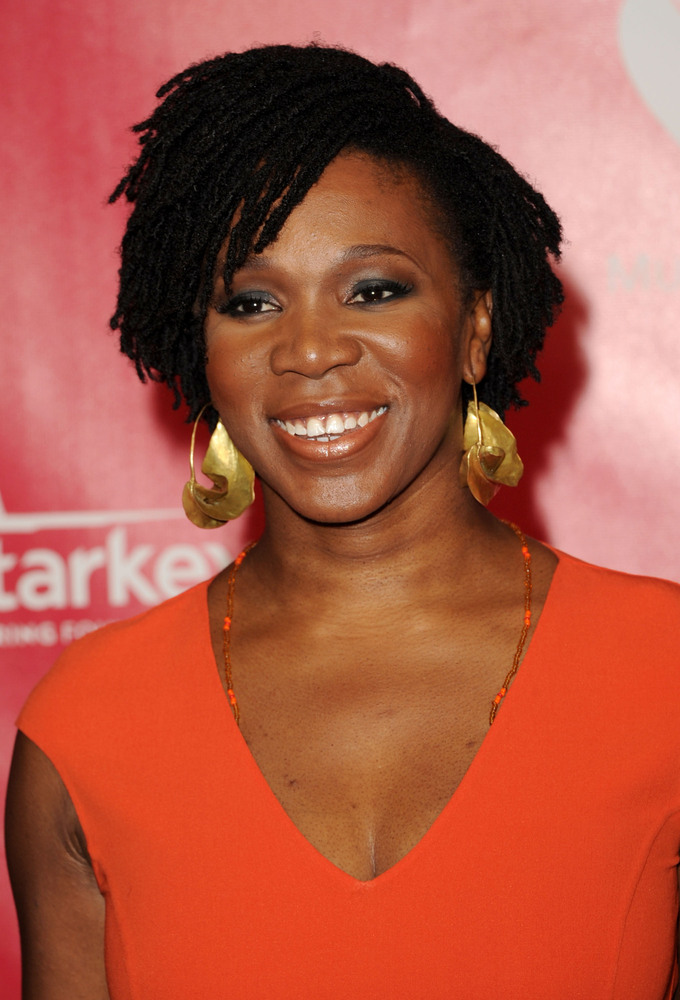 On Jan. 25, India Arie took to Twitter with a link to her open letter about the controversy surrounding Chrisette Michele’s inauguration performance.

By now, we’ve all heard about the heat Chrisette’s been getting for agreeing to perform for Donald Trump. Then, she penned an open letter defending her decision, created even more turmoil. Now, India Arie is sharing her opinion. She insists she stands for love and advised everyone to use their energy on the “highest good”… 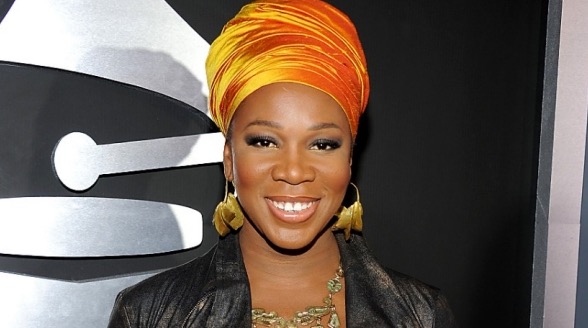 All who have been asleep and are now “woke”
THE MOST “WOKE”  THING WE CAN DO?   IS LOVE,
Not fluffy, pink, new age love. LOVE as in,  THE RADICAL VIBRATION THAT IS LOVE!  LOVE IN ACTION.
Stop the petty talk – AND USE OUR ENERGY FOR THE HIGHEST GOOD. WE ARE MORE POWERFUL THAN WE KNOW when we are making “woke”  or what I call, “high consciousness” choices.

India Arie went on to admit she wouldn’t have personally accepted Donald Trump’s invitation to perform, but feels Chrisette Michele shouldn’t be ridiculed for her choice. In a nutshell, India Arie is pushing her message that it is  okay to “agree to disagree.” Arie wrote “Do I agree with her performing at the inauguration? NO. I would have NEVER done it. For any price, under any circumstance. but thats ME. […] Do I agree with her having the CHOICE? YES. Do I think I understand the nuance that went into her decision? NO!!”

“Life is NUANCED, and before you straight up attack someone who, heretofore had been a gifted, talented, respectful, at LEAST, entertaining part of your world, – give them a chance to be human, complex, sometimes contradictory, … you know.. HUMAN,” she added.

The Backlash For India Arie: Although Arie may have aspired to take the high road with her open letter, many folks on social media just ain’t trying to hear that. In fact, she is now being dragged for her opinion. Black Twitter is responded with some harsh ‘open letters’ of their own, but there were also others who supported India’s stance. Check out some of the tweets:

Why must people always try to interpret stupidity, for people who swear they are smart? Ex. Trump, Chrisette. @indiaarie please don't.

@deesaveourkids @indiaarie i never commented on cm so not sure who yr statement is directed towards. Just saying this backlash is expected

@indiaarie Sweet note. However, she's not going to learn from her missteps without a few bruises. This is the bruise period. It'll pass.

@indiaarie We can hold our people accountable. And we've also been holding elected officials accountable on here too.

Ok so that India Arie letter looked like she wrote 6 paragraphs then copied and pasted it it like four times. Excessively long and redundant

. @indiaarie Unlike your friend, I didn't vote for trump. But I refuse to HATE him or anyone else. Love is greater…

Like we said, there were some fans who agreed with India Arie’s stance. Despite Chrisette Michele making a decision most of them didn’t agree with, it shouldn’t stop them from loving and respecting her.

Y'all CANNOT drag @indiaarie. She who had us embracing our blackness as kids? Nah, y'all. Stop. pic.twitter.com/9PV2s2GgpN

@indiaarie i agree with you…that's what i been saying to people..just cause u disagree doesn't mean u have 2 stop loving and respecting!

So…@indiaarie writes an open letter to @ChrisetteM and people are mad unforgiving. Why are we so unforgiving with each other?

What do you think about India Arie’s open letter? Share your thoughts.