A little over two weeks have gone by since the legendary singer, George Michael, passed away, and although his manager had initially stated that he died of heart failure, the autopsy came back as “inconclusive. Toxicology results won’t be available for weeks and the investigation is still ongoing. 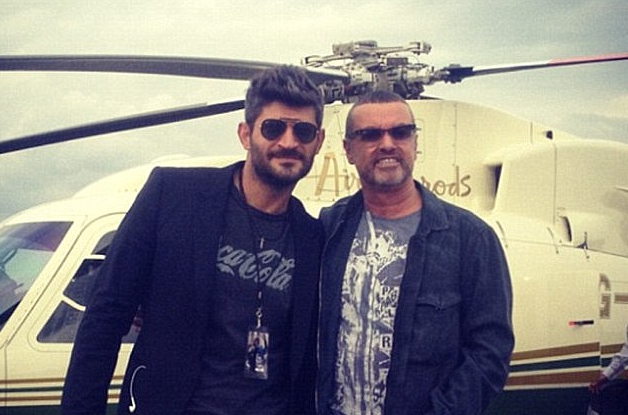 As we previously reported, George Michael’s longtime boyfriend, Fadi Fawaz, has become one of the focal points of the investigation, as law officials work to ensure there was no foul play involved. Fadi Fawaz was the first to find George deceased inside of his London home, and he has adamantly denied that he had anything to do with his passing. 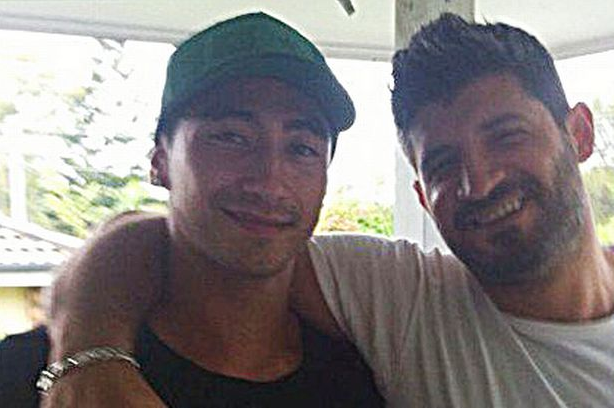 Now Fadi’s nephew, Josh Fawaz (pictured above with Fadi), has spoken out in defense of his uncle, after it was revealed that he was the person Fadi called immediately after finding George unresponsive and dialing 911.

FADI’S NEPHEW: ‘THIS SUSPICION OF MY UNCLE IS “BULLS**T”‘ 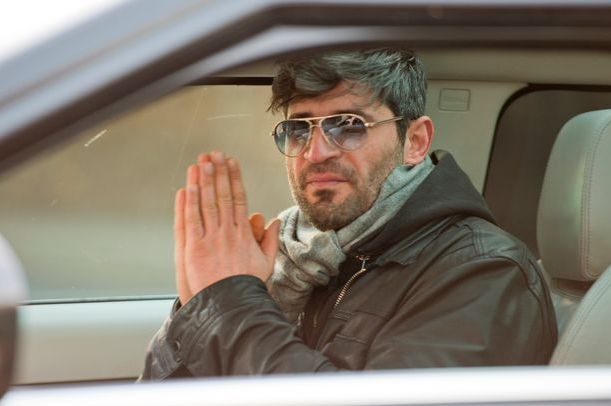 It’s also been reported that Fadi’s phone call to his nephew will now be added to the investigation. Here’s what TheMirror reported:

Josh Fawaz – Fadi’s nephew and trusted confidante – has given his first interview where he says the suspicion surrounding Fadi is “bulls**t”.

The Australia Daily Telegraph reports that when Fadi first saw an unresponsive George laying in bed on Christmas Day, he tried to revive him. When that failed, fine art photographer Fadi called police and then called 28-year-old Josh, sobbing down the phone to him… 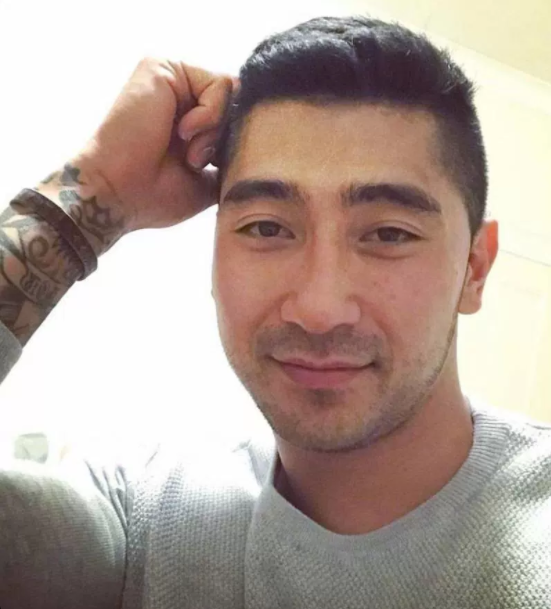 “I’ve never heard a grown man cry so much. Fadi called me saying ‘what am I going to do without him?’,” Josh told the newspaper.”They spent almost every day together for six years. He was so upset, he had been crying at the house beside George and I believe he found him dead. Fadi has had the finger pointed at him but it’s all bull***t. There was nothing but love in that relationship; he has been called a leech and all sorts, but he never took advantage or would do anything to hurt George.”

“They were very much together and in love. Two days prior to George’s death I was in the pub in London with my uncle and he called him to say he’ll be home soon. They were living together, they hadn’t split,” he went on. “I’m worried about his mental state, to be honest. I don’t know how he’ll cope without George.” 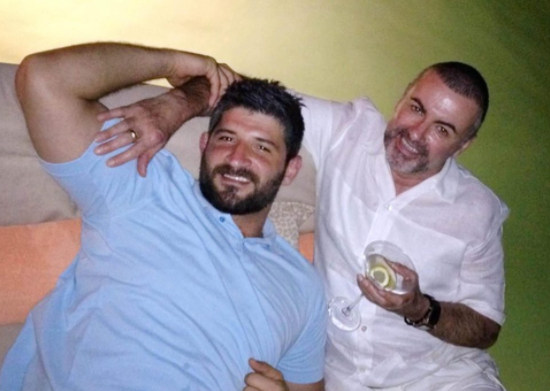 According to MailOnline, Fadi is preparing to be interviewed for a second time by law officials investigating George Michael’s death. But that doesn’t necessarily mean Fadi did any wrongdoing. It could simply be that the law officials overseeing the investigation want are being very thorough before drawing their conclusion as to what exactly claimed George’s life. Only time will tell though. We’ll keep you posted on this.