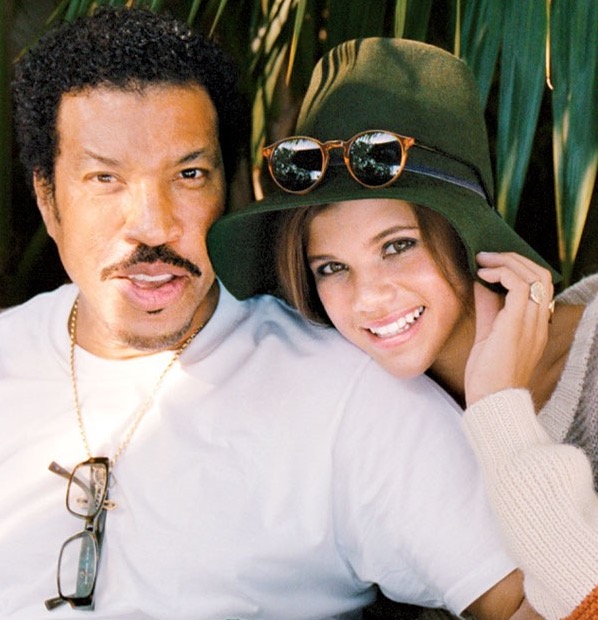 The age problem between Sofia and her alleged boyfriend won't last long, because luckily for him, Sofia will turn 18 years old in thirteen days, so he'll have to cool out for just two more weeks. SEE WHO HE IS...