Marlon Jackson’s 39 year old son was arrested six times within 6 years and we’ve got the mugshots to prove it. When we first found this tidbit of info out about Marlon Jr., the main question that came to mind was ‘Why in the world is this happening to the son of music royalty, the son of the most iconic musical family in music history, the nephew of the biggest musical icon in the world?!!’

And we couldn’t quite come up with a logical answer that was justifiable enough to make one say, ‘Oh okay, NOW I get it.’

The Jackson siblings and their family seems to have, like, a million kids, so we understand why many probably forgot Marlon Jr. even existed. Therefore, we’ll backtrack for a second, before we get into his arrest record, just to clarify where he comes from. For starters, what deserves the biggest hand clap of it all is the fact that Marlon Jr.’s parents, Marlon Sr. and Carol Anne Parker, have managed to do something that most of the Jackson siblings and actually most other celebrities haven’t been able to do and that is remain married for 46 years!

Marlon Jackson Jr.’s arrest records date back to 2010 and here are his mugshots. Interestingly he goes from sad to happy to frustrated in his mugshots…check ’em out below… 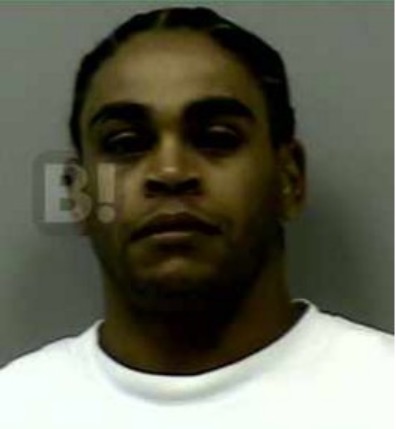 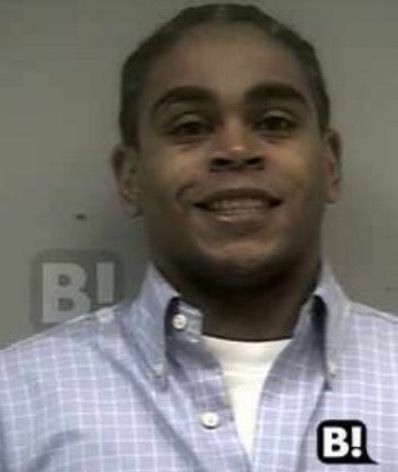 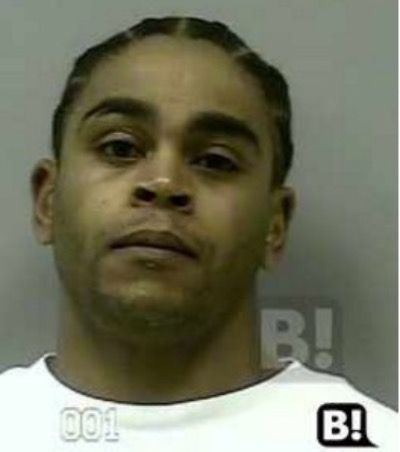 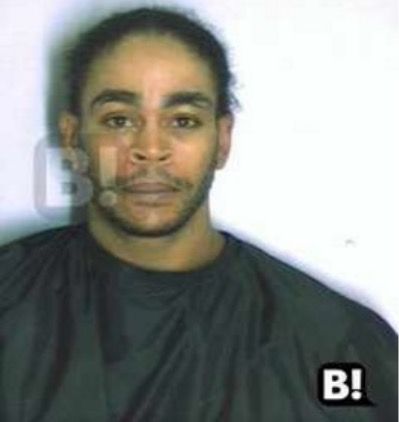 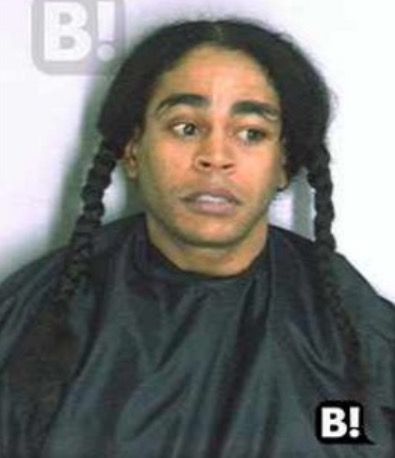 Arrest #…Not Sure?
And then there is this one other mugshot, but we have no additional info on when, nor where it was taken, so we’ll just call this his ‘Bonus shot’: 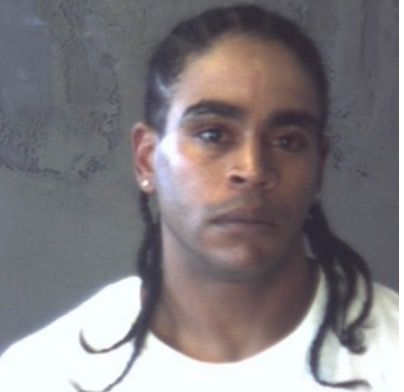 We know things happen sometimes in the American police/justice system, especially when it comes to Black males. But now that I got that disclaimer out of the way, I have to be real with y’all: when you’re dealing with a case of a guy who comes from a very prestigious family, like the Jacksons, one of two things oftentimes happen:

(1) They are being targeted by law enforcement for being perceived as the “privileged kid’ by a hating police officer.

Or (2) They are in fact a ‘privileged kid’ who may be having a hard time building their own identity outside of their famous relatives’ shadow. So they instead act out. We’ve seen many celebrity children do that- ranging from Chaka Khan’s son,  to actor, Tom Hanks son.

So while there is an understanding for the offspring of these legends, at some point the kids have to start taking responsibility for their own lives. Marlon Jackson Jr.’s charges are all pretty much small change, thank goodness, but that doesn’t negate the fact that he probably should reconsider changing his actions, environment, friends, whatever he needs to do to stop building his arrest record.