Is This Another DISASTER In The Making? See Who’s Playing MJ In New Movie 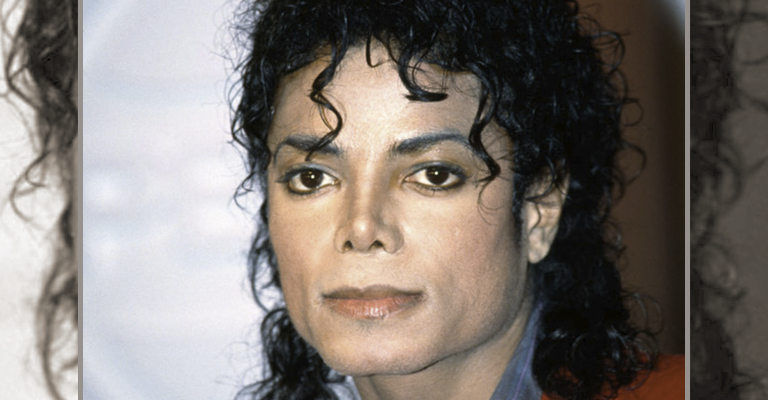 An actor has just ben casted to play Michael Jackson in an upcoming movie about the road trip  that MJ, Elizabeth Taylor, and Marlon Brando allegedly took after they fled New York after the 9/11 attack. The problem with the guy who was casted as MJ (actor Joseph Fiennes) is that for one, he’s not American like MJ, he’s British and what’s even more weirder and disrespectful to the Jackson family (especially Mama Katherine and Joe Jackson) is that the actor is also a White man.

Of course this has either confused, or pissed a lot of folks off.

Does anyone see a resemblance yet? 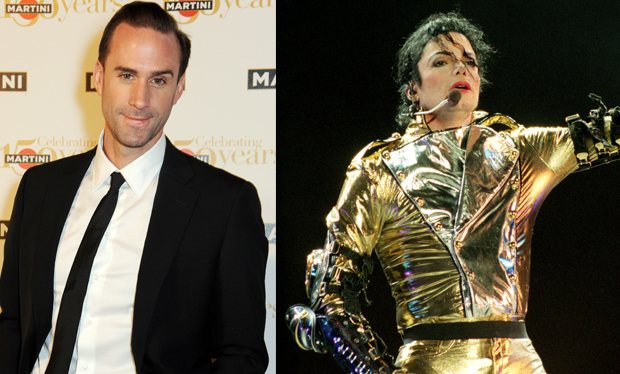 Is Hollywood trying out some type of equal opportunity employer type of situation nowadays? Well that can’t be true, because if they were, there would have actually been an equal amount of African American actors starring in an equal amount of films, and being nominated for an equal amount of Oscar trophies this year…so we can scratch that theory.  Even if this was some odd attempt at creating an equal opportunity, it would still be wrong on ALL levels. Why? Because Hollywood should never alter factual data. Regardless of how much lighter MJ’s complexion became throughout the years, the fact is that he was an African American. Now if we were talking about a fictional character, like “Annie,” that’s different because she’s NOT a real person who walked the earth, so any young girl could play her, as long as her acting skills are on point.

Maybe Hollywood execs are attempting to put more butts in the seats at theaters, by doing what they strangely believe will get people to attend- altering races to make the characters more appealing to “the masses”…Crazy right?

Whatever the reason, this British cat is probably the WRONG person for the role. Can’t blame Joseph Fiennes for accepting the role though, because he’s just an actor and that’s his job. I wholeheartedly blame of the Hollywood execs, casting directors, producers, and whomever else had a hand in looking at this dude and deciding “Oh yeah, he looks, sounds and moves exactly like Michael.” Again, we ask, is this movie a disaster in the making? If Michael were here, I think he might say…

When I saw that they were gonna have a white actor play Michael Jackson in a movie pic.twitter.com/xAAvut93vi 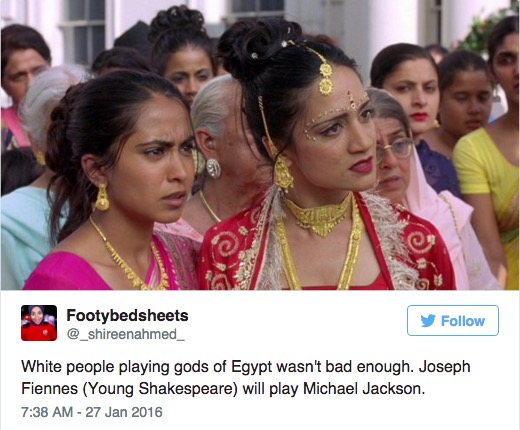 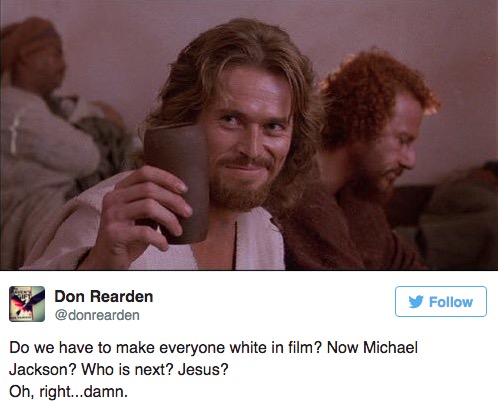 Sound off ILOSM family and let us know what you think about this one.