Ja Rule Has Apparently Ended His Beef With 50 Cent, But Not Without Taking One Last Shot

Ja Rule and 50 Cent don’t like each other. At all. Their beef has been ongoing for many years and neither one of them have ever been shy about the fact that they’ll never be friends. Even up to this day they’ve been firing shots at each other but now Ja has had enough. In a post to Instagram Ja bows out from their beef, but not before he got a few final digs at 50 in first. 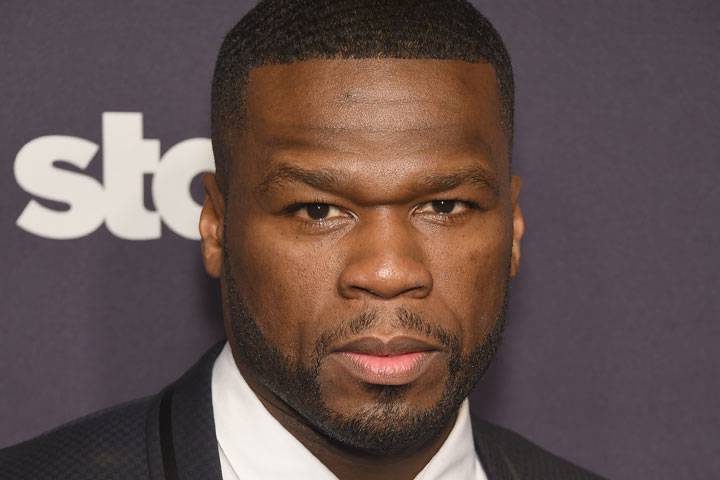 Other than their respective classic catalogs 50 and Ja’s beef will go down in history as one of the best because it’s been equal parts petty and hilarious for years. The Independent compiled a timeline of their beef and they both clearly enjoy breaking on each other. Who can forget when 50 licked shots at Ja with his diss track “Back Down” from the Get Rich Or Die Tryin’ soundtrack? Or when Ja shot a diss track at 50 called “Loose Change”, which made 50 come back even stronger with a diss track featuring Eminem and Busta Rhymes called “Hail Mary”.

Other moments include a brawl in Atlanta, Ja’s tweet about owning 50’s soul and the now infamous prank where 50 bought two hundred seats at one of Ja’s performances so his entire front row would be empty. And of course since this is 50 he had to make a joke about it.

Though 50 has admitted their beef will continue until “One of us is gone” it seems like Ja is ready to bow out early.

Next Page: Will This Be Ja’s Last Fired Shot?