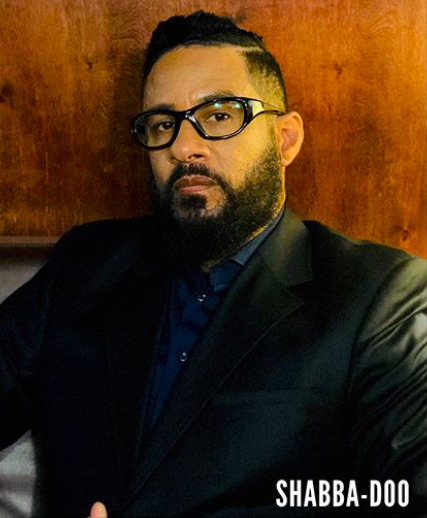 Many people never knew that Jackie Jackson and Breakin’ film star, Adolfo “Shabba Doo” Quiñones, both dated this popular 90’s actress…not at the same time though. Shabba Doo, who is also a former member of the infamous pop locking group, The Lockers (Re-Run was in that one too), was actually married to this actress during the height of his career.

Here’s a hint: She was a sex symbol and has starred alongside some of your favorite comedians in a few popular films. Scroll down to see who Jackie and Shabba Doo were crazy about…

Who Did They Love?

Lela Rochon is the actress who had Jackie and Adolfo “Shabba Doo” Quiñones doing back flips back in the day! Lela’s best known for her roles in Boomerang, Waiting To Exhale, Why Do Fools Fall In Love, and Harlem Nights, where she had Redd Foxx daydreaming about “Sunshine.”

Jackie Jackson made his rounds with the ladies back then and although he and Lela made some public appearances together, most people didn’t know that the actress had a thing going on with Jackie in the 90’s. I wonder if this was around the same time that Jackie was also dating this unlikely 90’s singer.

Now as far as Lela and the Breakin’ star, Shabba Doo,  things were WAY more serious… 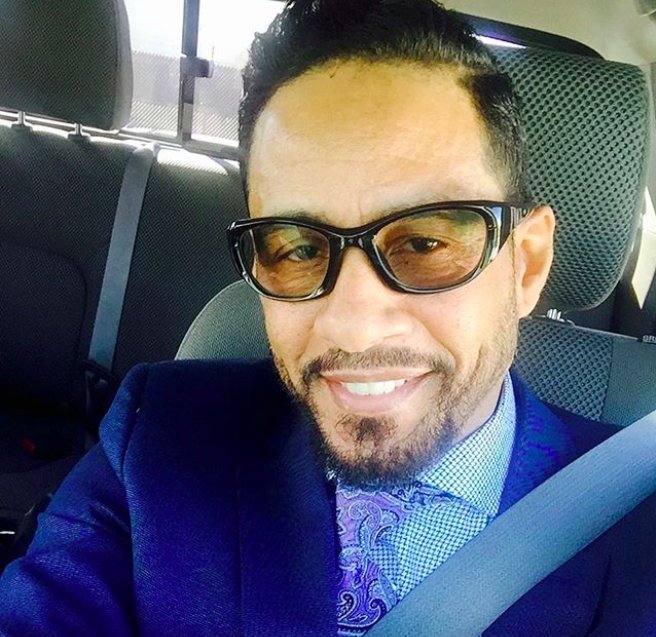 Adolfo “Shabba Doo” Quiñones and Lela Rochon were married the same year that the cult classic film, Breakin,’ was released. Their marriage lasted for a total of three years and Shabba Doo explained that he was the one who messed things up with Lela, as well as to his first wife, Gwen:

Via Black Hollywood File: “I was married twice. Wasn’t that good at it. I wouldn’t say that my marriage was no good because of the ladies that I married. They turned out to be very wonderful ladies and I was just incapable of having a meaningful relationship or maintaining one. I had good relationships, they were good. I wish I could have recognized how good they really were. Sometimes, you know, hindsight is 20/20. This is very true. Anyway, my ex-wife was Lela Rochon. Also another great lady, wish I could have been better – I wasn’t – our breakup was all my fault, not hers at all. And my other wife was Gwen Powell, again lovely lady, terrible at being a husband and being a boyfriend. So I lost two really great people.”

Welp, at least the brotha was able to admit his wrongs…we live and we learn. Check out what he’s doing now and also who Lela is happily married to now…

Although Shabba Doo’s legendary breakdancing days with Rerun and The Lockers on “Soul Train,” are now officially soul history, fast forward to today and his resume’ is pretty healthy. He’s starred in several small films and he’s a professional choreographer who’s worked with Madonna, Lionel Richie and many others. He was even responsible for getting a then-unknown Lela Rochon a part dancing with Lionel in the “All Night Long” music video. He also choreographed Three Six Mafia’s performance on the 78th Academy Awards, where the group won the Oscar for best original song for “It’s Hard Out Here for a Pimp” (from The Hustle & Flow soundtrack).

Lela Rochon moved on many years ago and married the love of her life, Training Day film director, Antoine Fuqua. They have 2 children together and Antoine has one other child from a previous marriage.

Here is a throwback clip of Shabba Doo in a dance off back in the day: Street Scape vs. The Lockers: