So as you all know by now, James Debarge has recently been claiming that he has a daughter out there somewhere with his ex-wife, Janet Jackson. Now the Jackson family has something to say…

SEE WHAT THE JACKSON FAM SAID ABOUT JAMES 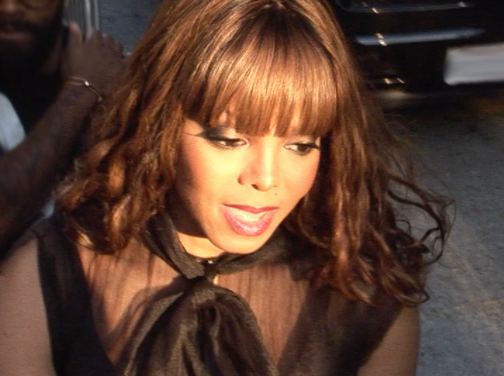 James also claimed that the 'love child' who is estimated to be in her early 30's, contacted him after her adoptive parent told her who her real parents were when she was dying on her deathbed. Unfortunately for James, the woman was allegedly very "fearful" of giving him any further information. But now someone from the Jackson fam' has spoken out about James claims. See details here>>>