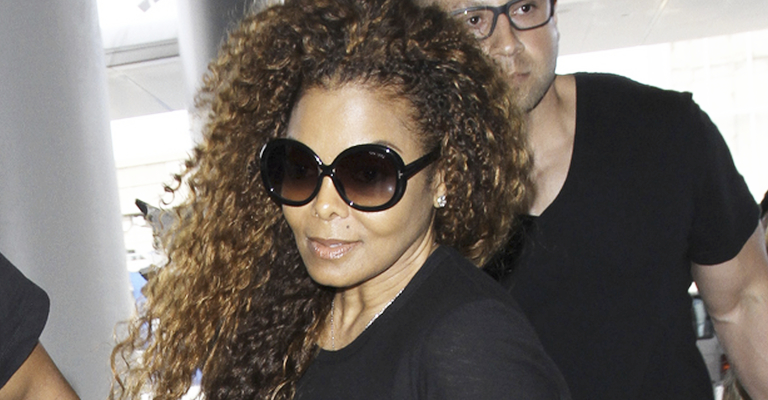 We hope everything is okay with Janet Jackson’s well being and health, because she’s just quietly cancelled the current US leg of her Unbreakable tour, after previously having to cancel dates in the UK some months ago due to her recent throat surgery, and now many are beginning to wonder if her health is actually in jeopardy again. 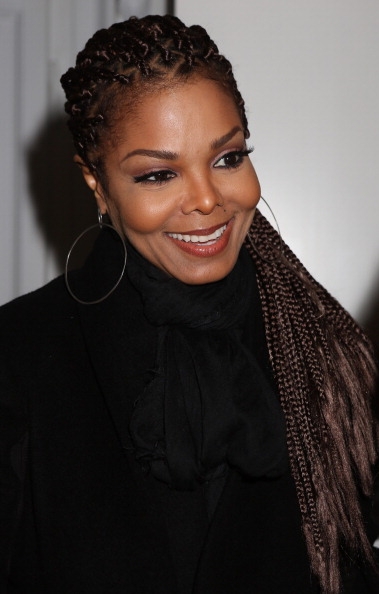 Ever since her throat surgery, all kinds of rumors have spread around on social media, causing the typically elusive Janet Jackson to to even have to post a memo to her fans on Facebook that the throat cancer rumors we’d been hearing were not true. That only did one of two things afterwards- Caused a different rumor to spread that her ticket sales were suffering; and further caused folks to NOT believe Janet and insist that something is clearly wrong with her health.

We don’t know what the deal is behind Janet’s now consistent concert cancellations, but we hope everything is A-okay and hopefully she’ll be stepping on a U.S. stage again real soon.

Here are the tour dates that appear to have been given the ax: