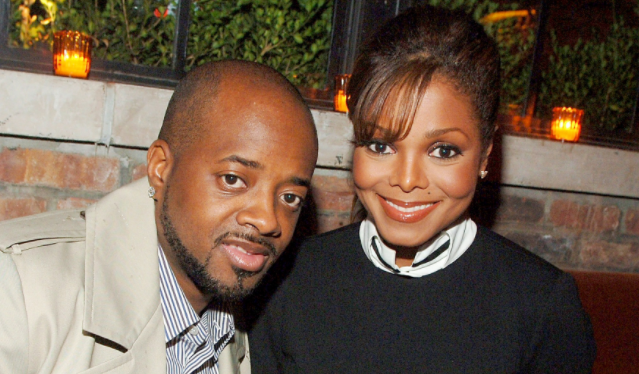 Years ago, Janet Jackson and Jermaine Dupri had what most fans thought would be a promising relationship. But unfortunately, they eventually went their separate ways and moved on with their lives. However, Janet’s recent split from Wissam Al Mana may have re-opened a door for an old flame. According to E! News, Janet Jackson and Jermaine Dupri are in constant contact these days.

An insider is spilling the tea about Janet and Jermaine and it has been revealed that they reconnected after her highly publicized split from Al Mana. Now the two are reportedly “getting close again.” A second insider also shared details about their romance. “Janet is single,” a second insider told E!. “She is good friends with Jermaine. They share a very close and beautiful bond. He’s been there for her and she loves that about him. Anything can happen in the future but right now she has a lot on her plate.”

Janet is also happy to get back to what she considers normalcy. For Janet, tour life and motherhood are a great combination. “She is doing great and feeling great on her tour,” the source shares. “Her baby is by her side as much as she can allow it. She has people helping her out. She looks great and is always so grateful to everyone that helps her and works with her. She is very pleased how everything is going on tour.”

But could Jermaine Dupri be added to that equation? From the looks of it, there’s a strong possibility.

A Glimmer of Hope:

The latest reports follow speculation about the possibility of Janet and Jermaine reconciling and rekindling their romance. Back in September, an insider claimed the timing wasn’t great for romance in Janet’s life but she was discussing the possibility of work-related projects for the near future. “Janet is really not in a position to get involved with someone at this time. She is open though for something more down the line. They are in the talks of working on some new projects.” However, now things appear to be a bit different. 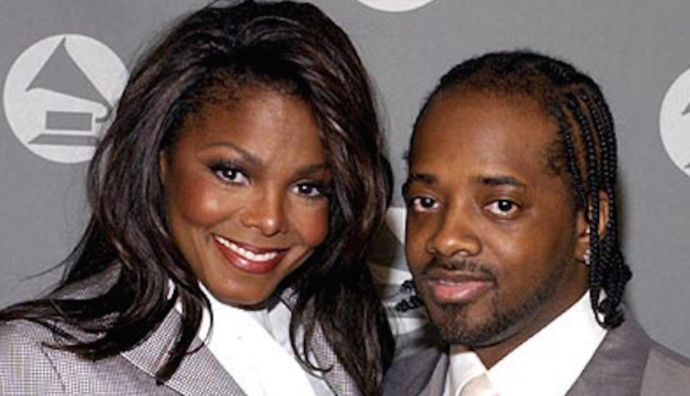 Seems like this could be a case of a “slow yes instead of a fast no.” So, fans will probably have to wait and see how things turn out for Janet and Jermaine but most are rooting for them!