A few days ago it was reported that Janet Jackson and her billionaire baller husband, Wissam Al Mana were separating. Now that the world knows of the unfortunate news, Janet and and Wissam have no choice but to move through life under a radar. 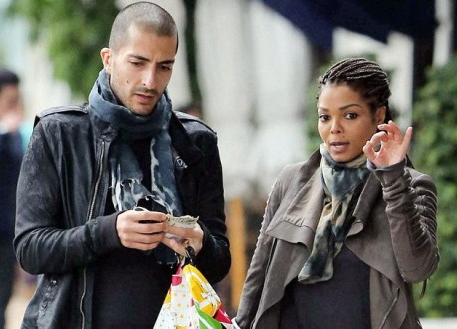 Although both of them are super secretive individuals, there are certain moves they must make that will be seen in public view, simply because…well, how else would they actually move out of the home they once shared without walking out of the front doors of it and having the movers carrying their stuff outside? 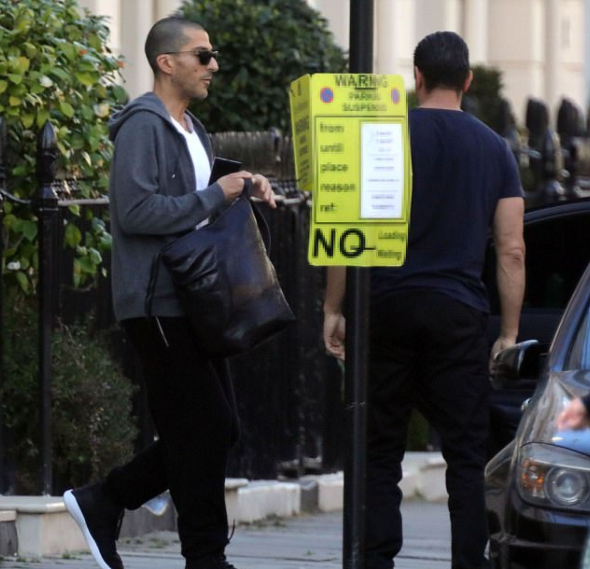 Anywho, apparently Wissam has already moved out of the London townhouse he and Janet lived in, because after the separation news went viral, he finally surfaced and was spotted visiting the home twice this week. He did not stay overnight, he visited and left on both trips. One of those trips was an example of how he’s obviously determined to be there for Janet and their 3 month old son, Eissa.

He Delivers Gifts To Home

He personally delivered big bags of toys and balloons just a day before Janet Jackson reportedly moved out of their townhouse as well.

Janet Made Request & Then Moved Out?

It was reported that a few weeks before the separation news was announced, Janet had requesting that the locks to their townhouse. Several media outlets also reported that Janet moved out of the townhouse the day after Wissam delivered his gifts. The movers were seen carrying her things out and into a nearby moving truck…. 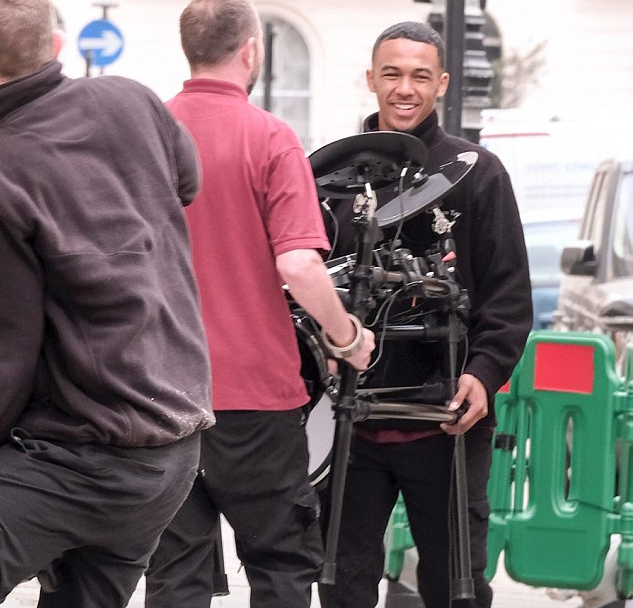 Now y’all know Janet is all about protecting her privacy and especially the privacy of her precious baby boy, understandably so. So we can only imagine that when she and Eissa exits (or exited) the premises, it’s gonna be on some type of hyper-sensitive, secret mission tip, where NOBODY -not even the paparazzi staking outside of her home 24/7- will catch her.

Therefore, for anyone who had your hopes up of seeing her baby, guess you’ll still be waiting to get a peak at baby Eissa for a while. 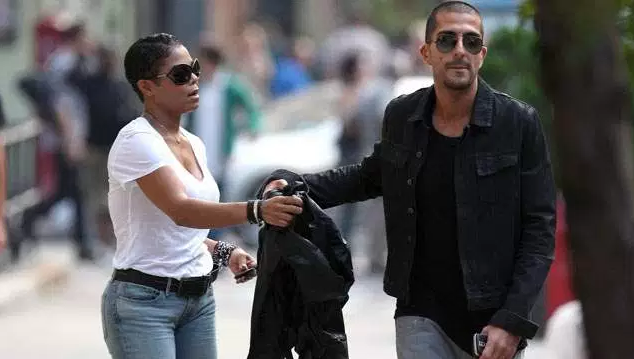 Although it’s very unfortunate that things aren’t working out between Janet and her man, there is good news in this. Janet’s friend previously told DailyMail that Wissam and Janet are 100% dedicated to being devoted parents to their son, despite any marital struggles they are dealing with at this time. From the looks of it, Wissam and Janet are making efforts to do that so far.
Source: DailyMail