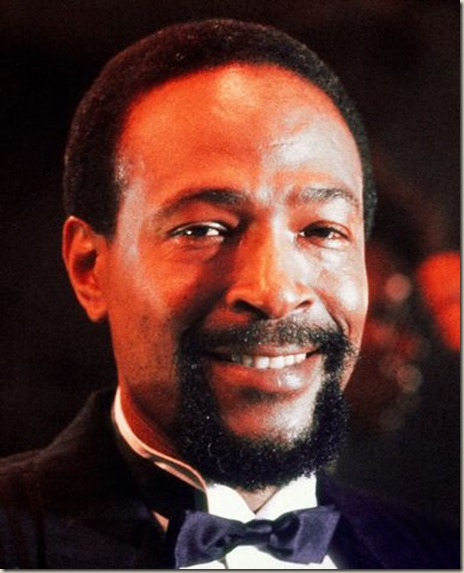 Gaye, seemingly hoping to catch them in the act. Beverly crawled back to his room on his hands and knees, and Gaye found Janis alone.

But at a later date Janis began having a sexual affair with Frankie Beverly AND Teddy Pendergrass at the SAME time behind Marvin Gaye’s back! Here’s what she said:

Soon after Jan and Marvin married in October 1977, he was once again telling her that he loved her but was not in love with her.

Gaye — now almost 40 — complained to his 22-year-old wife about her sagging breasts and her stretch marks, explaining, “There’s a big difference between pleasure and excitement. As a man, I can’t help but seek excitement.”

“I was barely 22,” she writes, “yet was convinced that I had lost my youth forever.”

They had vicious fights, including one time when Gaye, behind the wheel with both kids in the car, began to swerve and threatened to “drive this thing off the road!”

Soon after, Gaye left Jan and the kids behind on a planned trip to Hawaii with his family, beginning a pattern that would repeat over the years of Gaye leaving LA and his family behind, only to implore them to join him once at his destination.

[Jan revealed she snorted cocaine with Teddy P. and one night when they were out on a date, a jealous Marvin sat outside the restaurant they were in and stalked them. Jan believes she was sleeping with Teddy and Frankie Beverly because she was acting out of anger at Marvin.]

Gaye’s jealousy turned violent. One day, high on a blend of psychedelic mushrooms and cocaine, he started to talk about Jan’s betrayals and became “enraged.”

“He took a kitchen knife and put it to my throat,” she writes. “I was petrified, paralyzed. I thought it was all over.”

Gaye told her, “I’ve loved you too much. This love is killing me. I beg you to provoke me. Provoke me right now so I can take us both out of our misery.”

Gaye’s rage subsided before he could do physical harm, but for Jan, this was the final straw. She took the kids and fled. 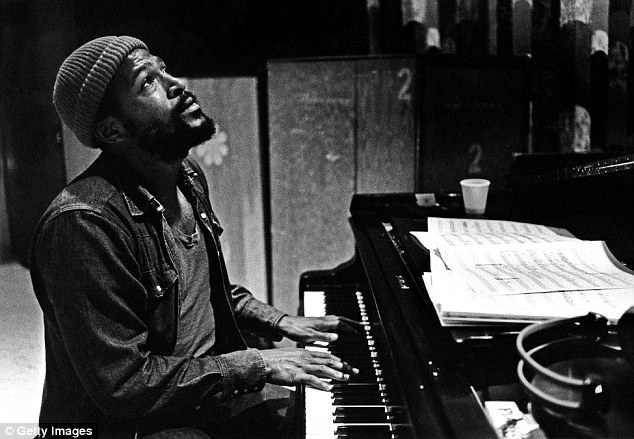 It’s clear to see that Marvin Gaye had his flaws and so did his wife Jan Gaye. They are perfect examples of children who were broken, growing up and becoming broken adults. When Marvin Gaye sang, he sang from a place that sounded much like his life – pain and passion. Those are the two main emotions that seemed to have fed his creativity and his artistic delivery. There’s no denying that he was an amazing artist, but he was not a person without his flaws, just as we all have. It’s just that some of us are more flawed than others, but we are all flawed nonetheless. Respect to Janis for revealing her vulnerabilities, as well and letting the world have a sneak peak into their lives.

Like we always say here at ILOSM, we love to celebrate the stories of our favorite entertainers- regardless of if they are good, bad, or ugly because we understand that there is a lot that we can all learn from them. We understand that great success does not come without great failures. So if these stories help just one person out there who may be on their journey to finding their own level of greatness, to see that one does not have to be perfect to accomplish greatness, because these celebrities were far from perfect, then that makes this all worth while.

Thanks for reading ILOSM fam’ and don’t forget to share your thoughts with us on this story.