“Jeffersons” Actress Is Still Gorgeous, But Many Called Her Crazy For Marrying Hubby So Fast

Remember “Jenny” from “The Jeffersons?” Although on TV she was married to “Lionel,” but REAL LIFE actress, Berlinda Tolbert, shocked many when she married her husband/former CBS journalist, Bob Reid, at lightening speed…probably before they even knew each other’s favorite color, but their love is real. Wait’ til you see this…

Berlinda Tolbert and Bob got married after dating for only 11 DAYS! Nope, that is NOT a typo. They met in Atlanta in 1979, fell in love within a few days, and married a few days later in Rhode Island, NY, during Valentine’s Day weekend. The first 7 years of their marriage was long distance- Berlinda lived in L.A. and Bob couldn’t leave his job in N.Y. So they often commuted. 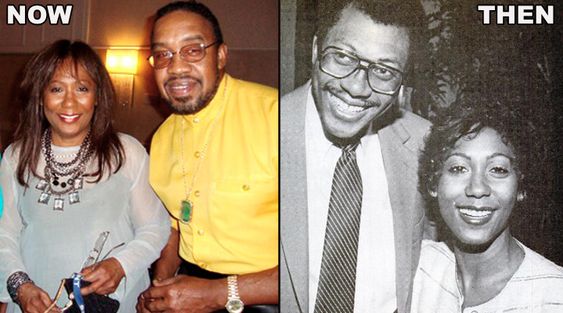 They’re pretty private, so the photo on the left is the most recent one we’ve seen of Berlinda and Bob, it was taken just a few years ago, but good enough. Their pic on the right was snapped around 1985.

Bob once spoke to told Ebony Magazine about how their once bicoastal marriage: “We had not had a chance to get to know each other well at all.” Neither of them were okay with that, so Bob changed to a CBS job that didn’t require him to travel. Jumping the broom in just 11 days may seem strange, but Berlinda and Bob have proved their naysayers wrong because word on the Old School curb is that they’re STILL together! Wow, and who said love at first sight wasn’t possible? Rare as hell, but still possible.

5 MORE POPULAR CELEBS WHO GOT MARRIED AT LIGHTING SPEED… 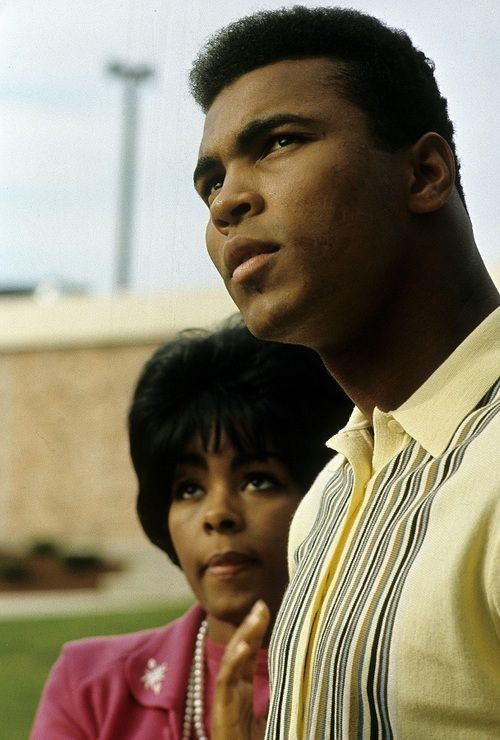 Dated for one month. Divorced in 2 years. 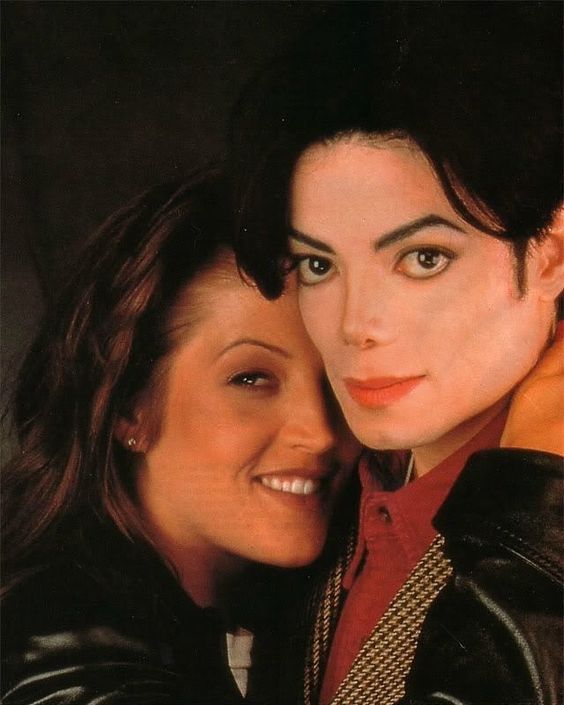 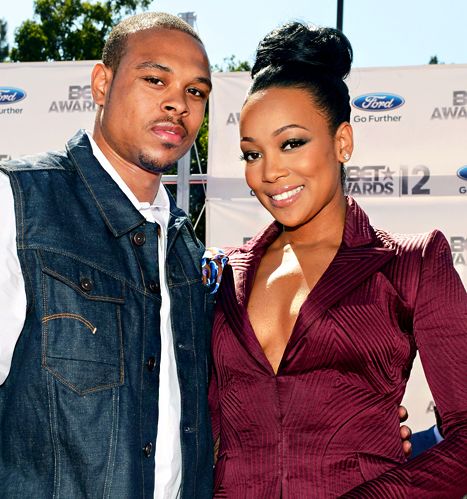 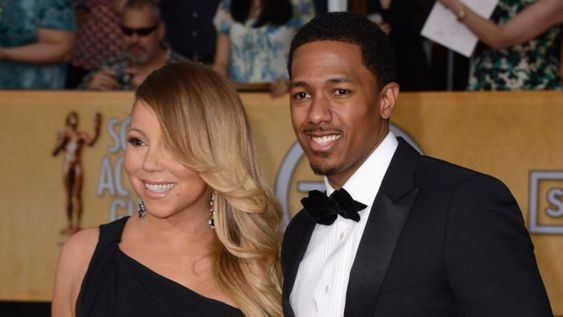