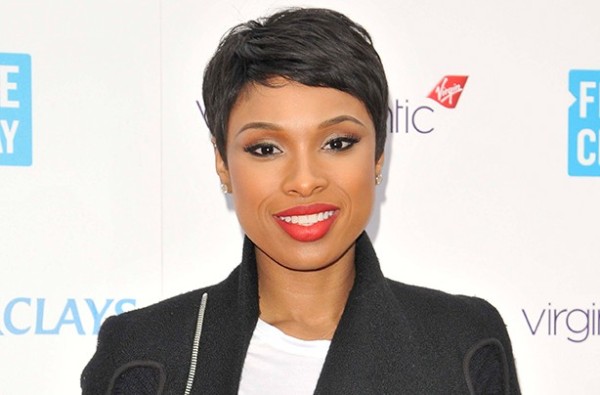 Jennifer Hudson and David Otunga are still at each other’s throats although the reports about their split have begun to fizzle out. By now, everyone knows how all the drama started. The former Dreamgirls star filed an order of protection against her estranged ex-fiance accusing him of domestic abuse. But less than a month after filing the order of protection reports indicated that the singer dropped it and voluntarily gave the WWE professional wrestler temporary custody of their son. The whole situation has fans giving Jennifer the side-eye and now she’s speaking out to set the record straight.

According to The Blast, Jennifer Hudson is accusing David of twisting the details of their temporary custody agreement to make himself look like the hero. The singer claims David didn’t exactly “win” custody as reports suggested. She insists it was only granted because she dropped the order of protection. Jennifer also clarified that she only dropped the order because he agreed to vacate the home they shared.

However, Jennifer didn’t stop there. She took things a step further and threw in a few details about their financial situation. Despite David’s Ivy League education and impressive resume, Jennifer wants the world to know that she’s the breadwinner and she’s always been the one putting food on the table. Without her income, they’d be in dire financial straits. According to court documents obtained by the publication, Jennifer described David’s career goals as “voluntary underemployment.” 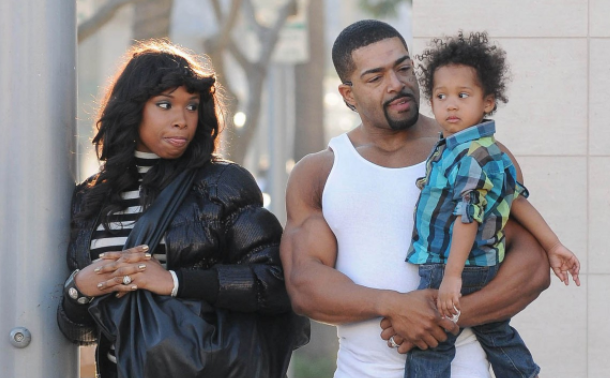 Jennifer Hudson is also demanding that David Otunga and his legal team be barred from speaking publicly about their legal situation and posting on social media. But surprisingly, she’s actually being accused of doing the same thing. She also claims he willingly signed a confidentiality agreement back in August, but he denies doing so. 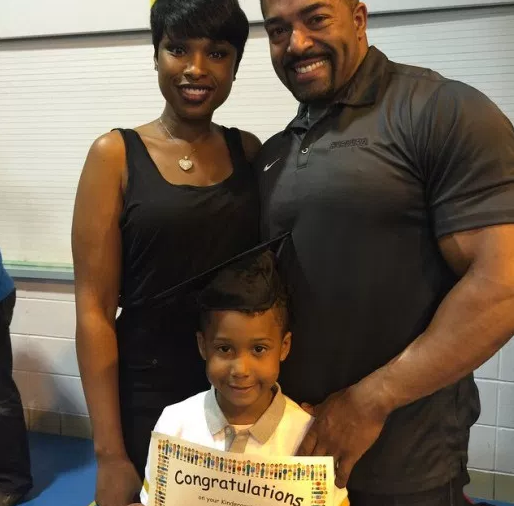 Although Jennifer has quite a bit to say, she’s not the only one talkin’. According to TMZ, David also clapped back this week with legal documents filed. It has been reported that David is actually making similar accusations about Jennifer. David is actually accusing Jennifer of using her platform on The Voice to take subliminal jabs at him. He’s requesting that the judge hold his ex in contempt for violating their gag order. In the video posted on Instagram a couple days ago, Jennifer appeared to make subliminal statements that may have been directed toward David. He’s reportedly hoping to use the video as evidence.

It doesn’t look like Jennifer Hudson and David Otunga will be resolving their issues anytime soon. This legal battle is going to get a bit worse before it gets any better. At any rate, as we all can clearly see, J. Hud is still lookin’ like a snack, out here walking ’round like she’s too blessed to be stressed. In case y’all are wondering how Jennifer is keeping her body toned up after so many years, following her dramatic weight loss, she breaks it all down in her book, I Got This: How I Changed My Ways and Lost What Weighed Me Down. By the way, props to David Otunga too, he’s clearly been keeping his gym flow on level 100 as well.

Wishing those two a peaceful divorce and ultimately a smooth transition toward co-parenting their son.