“We are as sick as our secrets, so I tell everything,” that’s what legendary actress, Jenifer Lewis, said about her addiction and mental health disorder in a new interview. In fact, telling everything about the most deepest, darkest stages of her life is exactly what she’s doing in her upcoming tell-all memoir, “Mother of Black Hollywood.”

For decades, Jenifer has either had us crackin’ up, or filling some other type of emotion, with her scene-stealing performances in films and TV. In films like The Preacher’s Wife, The Temptations, What’s Love Got To Do With It, and many more, as well as TV shows, such as Different World, and now Black-ish, it never mattered if Lewis’ roles were big or small, she was almost always guaranteed to steal the show. What most of us didn’t know, is that underneath all of the talent that Ms. Lewis possesses, she was struggling with serious battles behind closed doors. Battles that oftentimes put her in dangerous positions.

PEOPLE MAGAZINE!! (and I can still kick over my head!) Preorder #TheMotherofBlackHollywood @amazon @barnesandnoble @audible @people

In her recent interview with People Magazine, Lewis discussed her memoir, and in doing so, she couldn’t help but reveal her decades-long battle with bipolar disorder and her sex addiction. We commend Ms. Lewis for revealing her personal struggles to the world. Here are some of the excerpts from her interview: 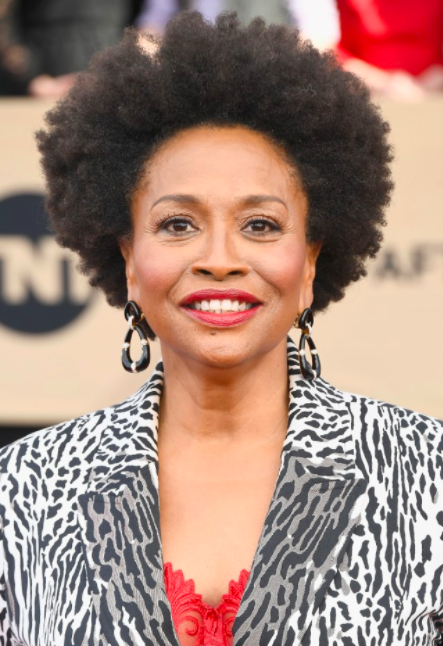 After her therapist, Rachel, diagnosed Jenifer with bipolar disorder in her early 30’s, it took her 4-5 more years to actually agree to medication:

“Had she said, ‘you’re crazy,’ I would have agreed. I had been crazy all my life,” she writes. “When she said, ‘mental illness,’ I thought, ‘b—-, you crazy.’ I associated mental illness with people who couldn’t function, with straitjackets. I certainly knew what a depressive mood was, but this other ‘manic’ part was new. When Rachel explained the details, I gasped. You mean, there is a name for describing why I talk fast and walk fast and rage, create drama, and speed when I drive a car? Compulsive, you say? The doodling, the braiding and unbraiding my hair? The arguing with people and storming off ? Kicking s—, throwing s—? Yeah, okay, I guess all of that describes me.” 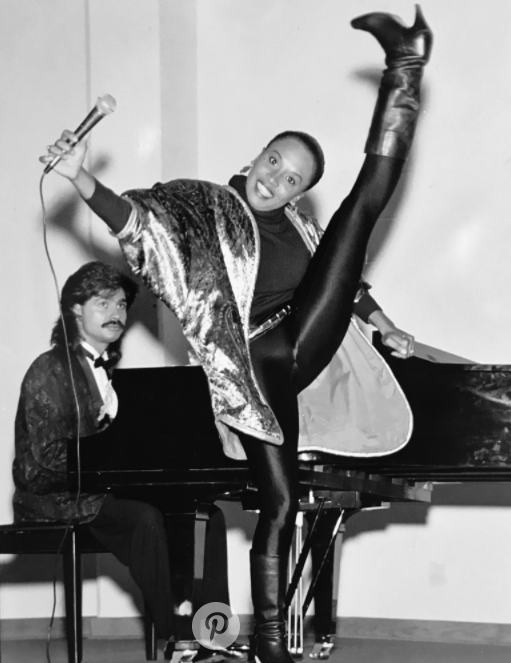 In response to her therapist suggesting medication, Jenifer resisted initially: “I am Jenifer MothaF—in’ Lewis, you aren’t going to turn me into a zombie.” But now she’s grateful that she has now decided to take the medication she needs:

“My responses were no longer as extreme. No matter what big issue or catastrophe loomed, I could say, ‘bring it’ and move forward. I was better able to listen and be present and aware of the world around me.”

Jennier Lewis on how she didn’t develop her sex addiction until after moving to New York City and performing on Broadway: 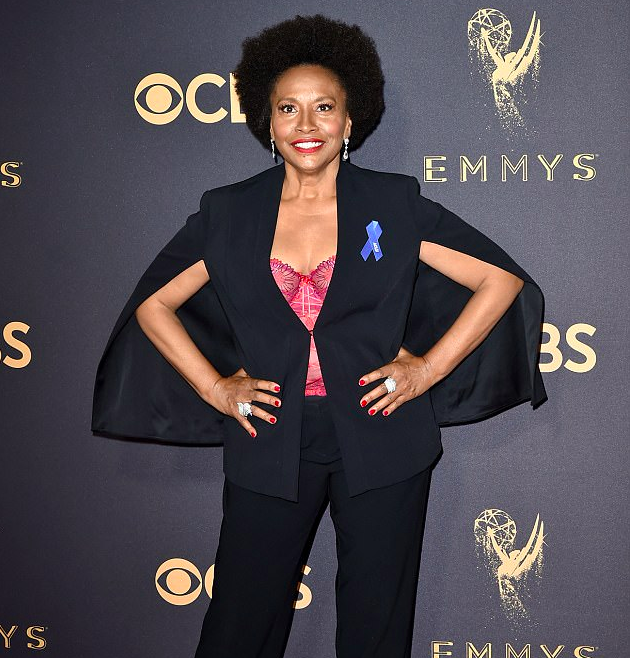 “Performing on Broadway was a rush. The applause coming over the footlights was like a tsunami in slow motion. The crash after the show, I assure you, is just as intense. Let’s just say that post show I had a sort of habit of sex serving as a night cap. I was Cleopatra, Pam Grier, Marilyn Monroe, and Jezebel rolled into one. For me, nothing could extend the thrill of a standing ovation like great sex with a gorgeous guy.”

In A Much Healthier Space Now

“I have peace of mind now; I’m in my skin,” Lewis tells PEOPLE. “It took years to get to that place, but I did it—and I have a smile on my face.”

Jenifer Lewis is definitely helping many others, who are secretly battling the same struggles…some of whom may not even realize they have an issue, until they read Lewis’ past struggles. Her memoir, “Mother of Black Hollywood,” is available for preorder now. We leave you this memorable message from Jenifer, Brandy Norwood, and actress, Roz Ryan:

If you are suffering from (or suspect that you may be) bipolar disorder, or sex addiction, please know that you’re not alone. Here are links that can help:
Bipolar Disorder
National Alliance of Metal Illness
American Psychiatric Association