Jermaine Dupri Suggested He Can Get Back With Ex Janet, But Refuses To Work With Her Again 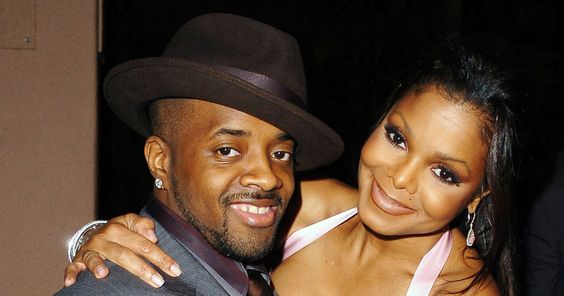 ILOSM fam,’ when Janet Jackson and Jermaine Dupri went public with their relationship years ago, some of you were probably asking yourself, ‘Hold up…Janet is dating HIM?!!’ Well, just know you’re not alone, because many Janet Jackson fans had that same question. They ultimately proved the naysayers wrong though, by sticking together for over 9 years in the early 2000’s.

In interviews with Page Six, the So So Def music legend answered several questions that were on the minds of many Ms. Jackson fans. He spoke on everything from his huge tattoo of Janet, to why he’s not interested in ever working with her again. And get this, Jermaine even touched on how close they apparently still are to this day. 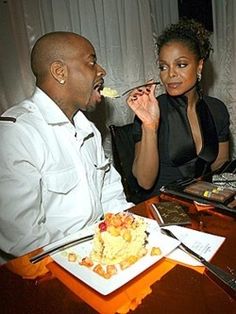 In case y’all hadn’t heard, while Jermaine and Janet were dating, the producer tatted a huge image of Janet’s face onto himself, which took up an entire side of his torso…and apparently he still has it, because here’s what he said about it in 2019:

Then he dropped a bombshell. According to Jermaine, he and Janet have the same tattoos. So does that mean Janet tatted Jermaine’s face onto her body as well? Hmmm… check out what Jermaine had to say:

“People have tattoos of people that they do not know. So when I got the Janet tattoo people were like, ‘What if y’all break up?’ But this is someone I know. I don’t regret Janet’s tattoo — we have matching ones.”

Dupri On Fans’ Opinions Of Their Past Relationship 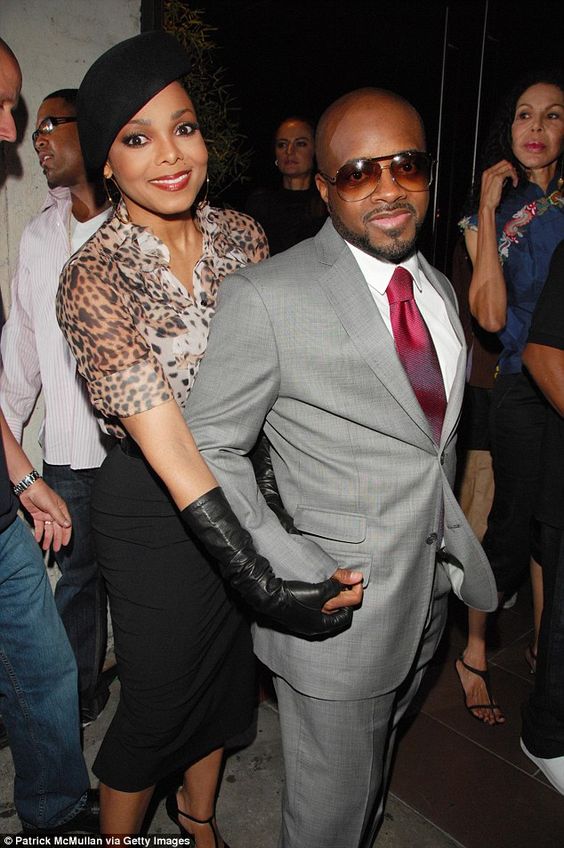 “People were shocked when they found out we were dating. It’s the same way like my entire career. I am from Atlanta . . . Atlanta was not mainstream to people until now. So when you hear that ‘Janet Jackson is dating this guy from Atlanta,’ it sounds like Nebraska. Like why are you dating this guy, like out of all places?” -Jermaine Dupri

“When people on Twitter say, ‘Why haven’t you said happy birthday to Janet Jackson?’. . . these people are stupid. It’s a person that I dated for almost 10 years. I can pick up the phone and call that person. So when you ask if I wish that I could get Janet Jackson back — it’s a phone call away.” -Jermaine Dupri

Why He Refuses To Work With Janet Again

Dupri may still have major love for Janet, but he ain’t interested in working with her again:

“The only reason I say that is because I feel cheated in a way from the ‘20 Y.O.’ album that I did … a lot of people discredit me for that album. It has nothing to do with me and her.”

The two were dating when Jermaine produced Janet’s 2006 album, titled “20 Y.O.” Many fans accused Jermaine for the album’s perceived failure:

Ever since they went their separate ways years ago, their have been ongoing rumors that the two were secret lovers for years. They reportedly even kept in touch during Janet’s marriage to her son’s father, Wissam Al Mana. Not sure if any of those rumors are true, but Jermaine’s subliminal signals about their current ‘friendship’ sure does raise a few ‘brows.