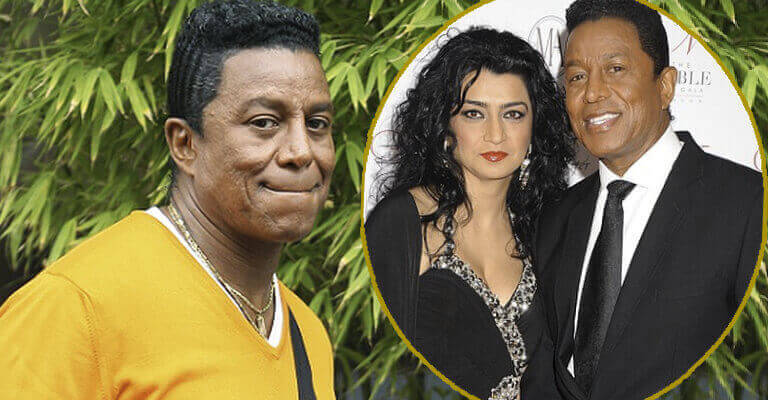 We’ve just learned that Jermaine Jackson had to call the police on his wife, Halima Rashid, for an incident that went down at their Woodland Hills, Ca. home this past Saturday (11-28-15). Halima ultimately ended up going to jail for the incident and here are the details via DailyMail:

The couple reportedly had a dispute at their Woodland Hills, California home, which got ugly and led to the 60-year-old star calling police.

The 38-year-old was apparently arrested on Saturday night for felony corporal injury on a spouse.

TMZ reports that things got so nasty that Rashid bit Jackson on the leg during the fight.

She was booked and jailed for five hours before being released on $50,000 bail. 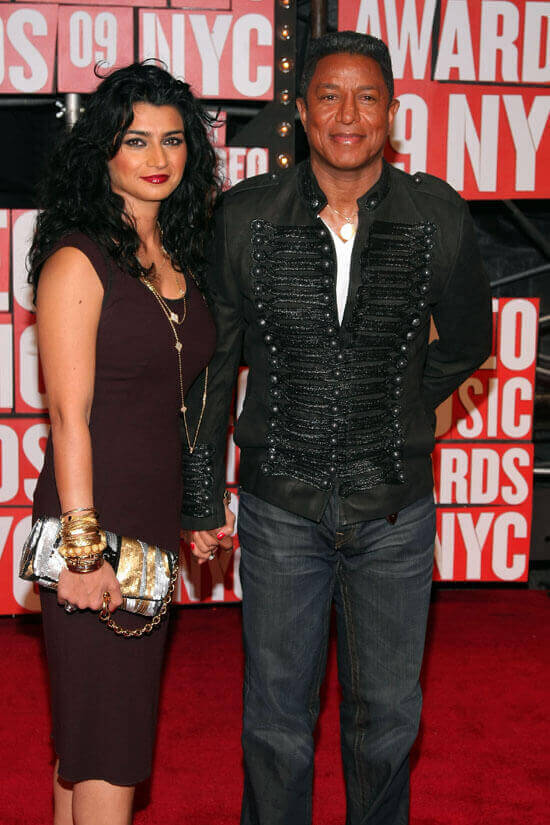 Lawd ha’mercy! What were they arguing over to make his wife allegedly bite his leg like that?!! It sounds like it was one helluva Thanksgiving weekend at the Jacksons’ residence, that’s for sure. I guess Jermaine figured it was better to be safe, than sorry when he dialed up the po-po’s, because we all know had it been the other way around, everybody and their Mommas would have been blaming Jermaine for this one BEFORE getting all of the facts.

Hopefully all is well between Jermaine and Halima now…we’ll update you once we receive more details.