Jodeci’s Mr. Dalvin Detailed How His Heated Altercation With K-Ci Almost Cost Him His Life

These younger R&B cats out here today – who think they’re ’bout it – ain’t got NOTHING on some of these REAL R&B singers from the ’90s and back! Jodeci is a direct example of that! Dalvin revealed that his fellow Jodeci group member, K-Ci, did the unthinkable to him back in the day. It could have cost Dalvin his life and you won’t believe why…or better yet, we are talking about take-no-mess K-Ci, so, maybe you will…

DALVIN EXPLAINS WHAT WENT DOWN BETWEEN HIM & K-Ci 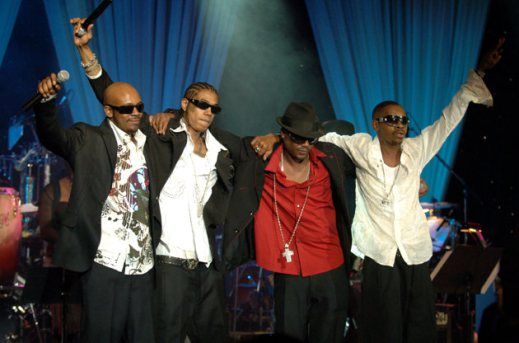 Dalvin revealed to SoulCulture, that before he and his brother/Jodeci member, Devante Swing, met brothers, K-Ci and Jojo, they were each doing their own thing in two separate gospel groups in North Carolina. But boy…on the day Dalvin and Devante met K-Ci and JoJo at 14 and 16 years old, it was CHAOS:

Dalvin- “We’re all from Charlotte, North Carolina and we met there […]we met some of the girls from UNITY [a local gospel group] and their names were Barbara Jean and Poo-Poo. […] Poo-Poo was dating K-Ci before we even met. Barbara Jean would always tell us that we need to meet K-Ci and Jojo. We heard about them before, but we hadn’t met them yet…” 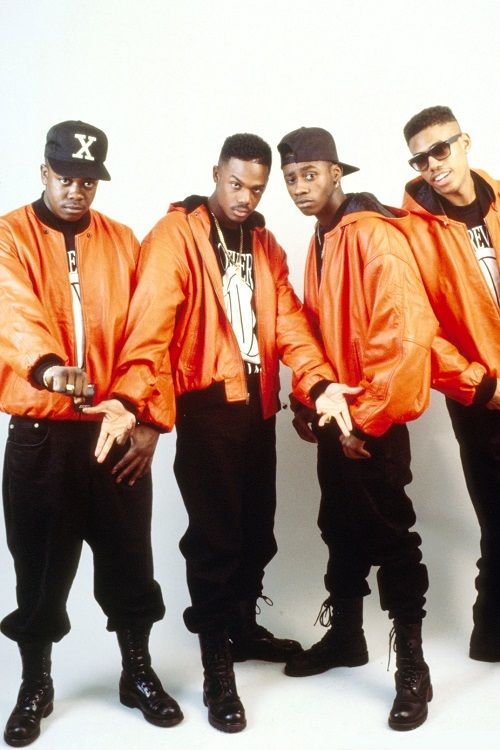 Dalvin- “Barbara Jean and Poo-Poo took us to meet them [K-Ci and JoJo] one day. They had a little gospel studio joint and next thing I knew K-Ci pulled a gun out on me because he thought I was messing around with Poo-Poo. I told him, ‘Man, are you serious?’ My brother was actually dating her sister, Barbara Jean. So when we got there and this happened I told my brother these dudes are crazy and that I was leaving.”

The visual on this is crazy…and since no one was hurt, it’s actually kind of funny. The thought of K-Ci, who was a gospel singer mind you, being strapped with a 9 milli (or whatever type of gun he pulled) at just 16 years old is wild. Since when have you heard of a ‘teenaged Kirk Franklin type’ pulling a gun on somebody for something so minuscule? It’s a good thing Jodeci decided to switch genres. Moving on…

After the dust settled, the music prevailed and brought Dalvin and K-Ci back together again:

Dalvin- “I left and D [Devante] stayed there with them [at the studio with K-Ci and Jo-Jo]. He would keep on telling me that they were writing songs and he wanted me to come back to start working with them. I ended up coming back and a couple of months later we formed the group.”

And the rest is history. SO glad they settled their beef because R&B wouldn’t have been the same without Jodeci!