Jody Watley Exposes The Violence That Happened Inside The Group Shalamar 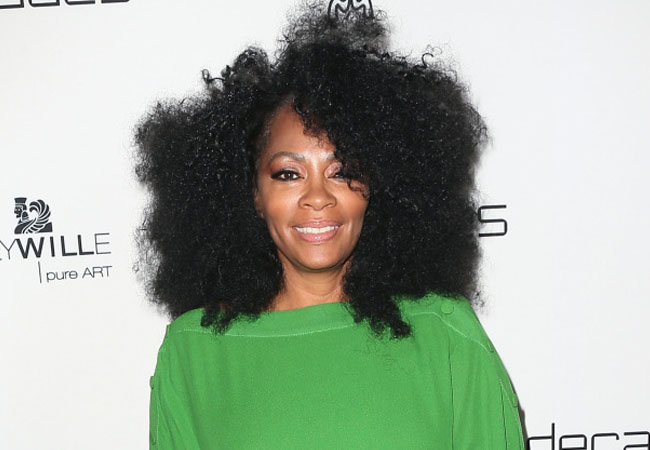 We were going through some info that was sent to us regarding the existence of two separate Shalamar groups now- one with Jody Watley; and another with Howard Hewett and Jeffrey Daniel.

The first thing that came to our minds was ‘Why are Jody, Howard and Jeffrey (the original Shalamar members) doing that?’ We did a lil’ fact finding on this and found out that a while back, Jody Watley had a whole lot to say about the real deal behind their break up and why they were never able to reunite. She wanted to set the record straight because she said that the whole story was never fully covered in the media, but that their fans deserve to know. One thing’s for sure: she isn’t holding anything back! 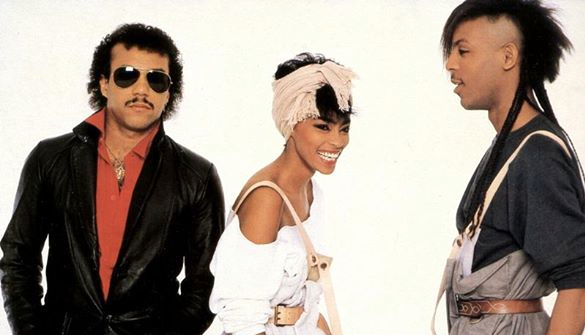 Update: Before we get into what Jody said about all the drama, we want to give you this quick update. After this story was published, Jody Watley sent us this message to share with her fans (facebook.com/jodywatleyofficial):

“This was all a long time ago – right now I’m focused on my current project PARADISE and having legally acquired the Shalamar trademark and reloading the group for a new era (while celebrating and respecting the past) we’ve already played to sold out audiences showcasing the songs people love from Shalamar AND Jody Watley!! Life and business goes on! Get updated, my love to all I Love Old School Music.”

Thanks for giving us that update Jody. Okay people, now you can read the unfortunate ugly truths behind this Shalamar break-up:

Jody on the shady business tactics that started happening:
“Dick Griffey [the owner of Shalamar’s record label, Solar Records] mentioned that he had given Howard a million dollar advance and I thought ‘Well finally, I guess that was true because that was a rumor toward the end [of our group’s years together] that Dick Griffey was cutting deals with Howard. One of my best friends at the time, Jermaine Stewart…was a backing vocalist for Shalamar when we toured and there were a couple of instances where Dick Griffey had arranged for Howard to do shows as Shalamar but we [Jody and Jeffrey] weren’t invited. And it’s things like that when Dick Griffey says “some tension,” well that was definitely one to cause some tension. [That] started to change what was already a shaky situation anyway.”

Jody on the physical and verbal abuse from her then boyfriend and Shalamar member, Jefferey Daniel. Stephanie Mills was also part of the reason for it.
Jody said this had nothing to do with the group’s breakup, but it caused even more tension because she said that the verbal and physical abuse she endured from Jeffrey was too much. She said they looked like a “cute couple” on the outside but the reality was that it wasn’t like that and that there was a very “dark side” to it that people didn’t know. 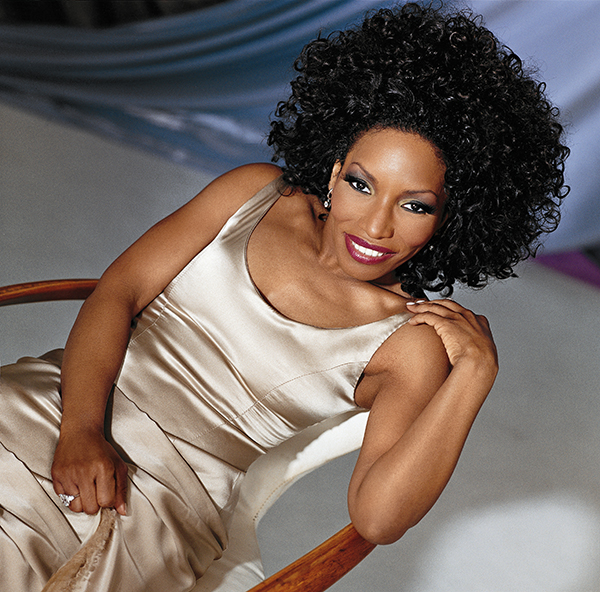 Jody also said this about when Jeffrey started dating, and eventually married Stephanie Mills:
“I felt so upset during the Stephanie Mills era because he [Jeffrey] was working my nerves and rubbing it in my face and so yeah, it was out of control. The tension was so high during that era that we tore up some dressing rooms. Sometimes we’d be doing choreography [during our shows] and we’d be hitting and kicking each other within the frame of the choreography and it would escalate to the point that there were a couple of times that we would leave the stage and run into the dressing room…and it would be on. Thinking about it now I can’t even recognize myself…but that’s how it was during that era. It was a mess…LOL. As we fast forward into now, into the future and I look back at the past, it was a mess. It was a teenage mess, it was a love mess, it was just…it was a mess. It was a lot of drama, a lot of tension and a learning experience.

But anyway the blessings of the journey of time is that I saw Stephanie Mills a few years ago and we were both performing at a party, and I heard someone say “Hey Waddles” which was something a few people called me back then and I looked and it was her and we hugged and we talked about having kids and just life and what we were doing and everything and so it was good…the blessing of time.”

Keep reading to the next page to see how Jody fought back and refused to be inferior to the rest of the group: