Oh my! We all have issues within our families, and most of us believe that things will work out, but when you’re a celebrity and your child seeks help from the general public, things are getting out of hand. That’s what’s happening with famed director, John Singleton and his only son, Maasai (pronounced Mas-EYE) Singleton. In our research, we saw that Maasai set-up a Go-Fund Me page where he’d asked for $30,000 to complete his last semester of school. Now Maasai had not mentioned John Singleton’s name or even used his father’s celebrity status to draw attention to his needs, but we knew this was his Son. Maasai posted;

“With only one month before my final semester, my father has informed me that he won’t be helping me with tuition. The timing of this information is such that I’m not able to apply for many financial aid options that would otherwise be available. I’ve met with the financial aid office, and even with loans, I simply won’t be able to make up for the nearly $30,000 due this semester to cover the final 20 units that I need to graduate. Tuition is due in just three weeks.”

Here’s our exclusive interview with Maasai as he revealed that his relationship with his father is very strained. And that John Singleton is not who people preceive him to be. Maasai revealed that; 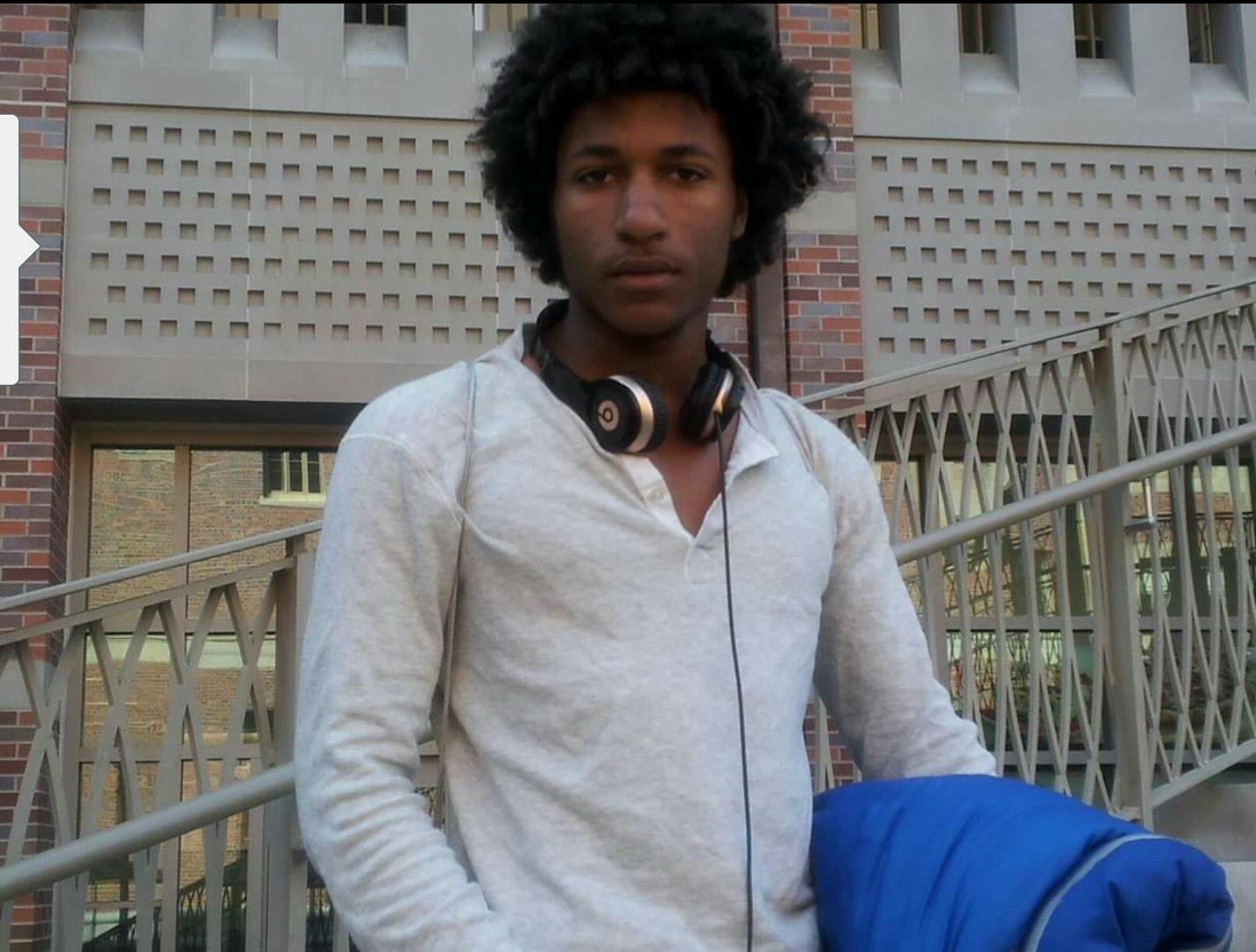 “My dad is emotionally abusive. In order to maintain a position of power he will wrong people and then blame his victims. I’ve witnessed his misdeeds for two decades. If my intent was to embarrass him I would do so.”

Why did you start the Go-Fund Me?
“My dad told me that he couldn’t afford it. And the thing is like I’ve been telling the financial aid people and in the film department, I don’t know whether or not he’s telling the truth. But what I do know is that I don’t have his help. People look at it like I’m sort of a spoiled kid trying to get some extra money, but people don’t understand, is that people don’t know what my sister, and my mother have been through with my father, and this whole thing is not about that, it’s just about me finishing school on time.

Is it safe to say that your relationship with your father is strained?
“It’s strained because of the jealous people in his life that try to manipulate him. And we’ve always been targets, but the difference is that my mother could not be used to manipulate him.” (His mother is not actress Akosua Busia). 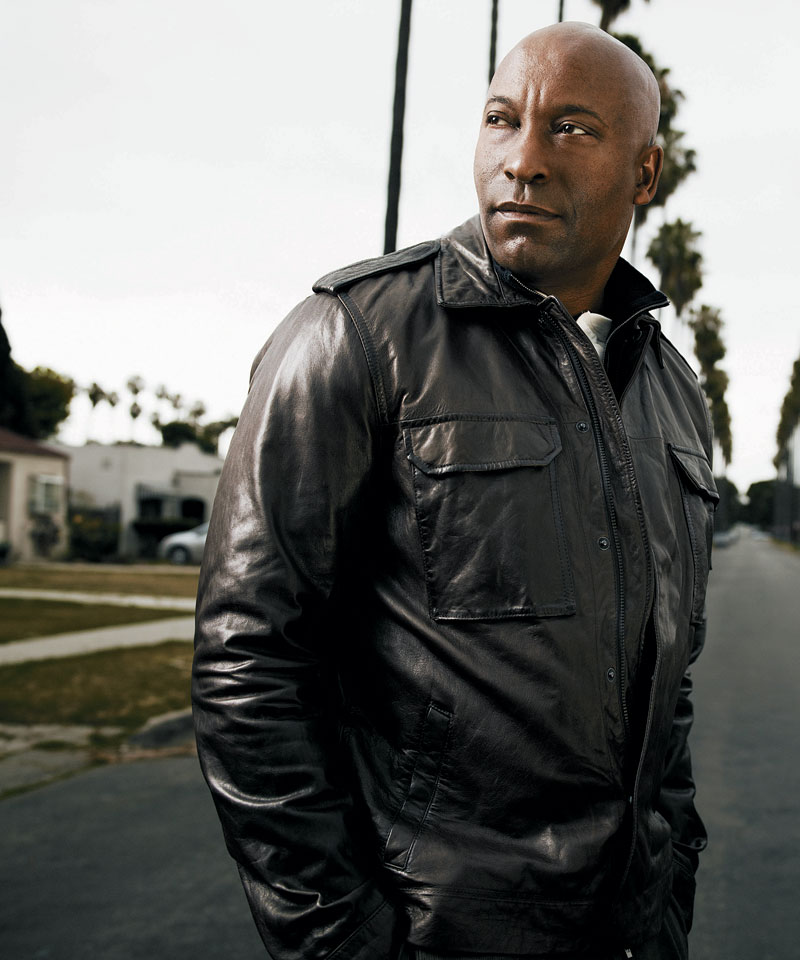 “My grandmother just told me that my grandfather, who is in his 60s, was steamingly furious. “He promised me he was gonna educate the boy and then he’s gonna get him to the door and leave him?”

We hope that this story will encourage a conversation between us, between the Singleton family, and to scratch the surface of what seems to be a child’s cry for help. Maasai is asking for help to finish school, and he doesn’t want the general public to look at him like he’s John Singleton’s child, but a student in need of help and making an effort to be resourceful in a desperate situation.

We have reached out to John Singleton’s reps, but there is no response yet.