Just hours after comedic actor, Leslie Jones’ nude photos were hacked into and leaked online, Keke Wyatt announced that she was hacked as well. Keke said that a topless photo exposing her bare breasts, was put on blast for all of the internet to see by a hacker. She apologized to her fans for being exposed that way , but see why some people don’t believe a ‘hacker’ did that to her…

SOME BELIEVE KEKE PULLED A PR STUNT FOR NEW SHOW 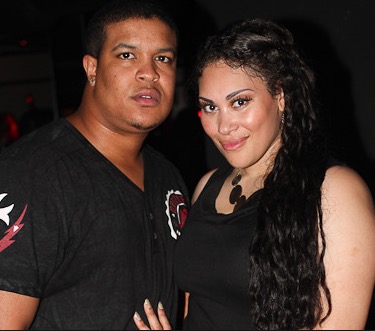 After word got around, some people responded to Keke's claims, stating they believe she posted the photo herself and that no one hacked into her account at all. They because accused Keke of stirring up some hype to draw attention to she and husband, Michael Ford's, upcoming participation on the new season of "Marriage Bootcamp," which will air in October of this year. Who do you believe ILOSM family?

SEE THE PHOTO THAT CAUSED ALL THE HYPE>>>