Kendu Isaacs Reportedly Asks For THIS In Divorce From Mary J. Blige

Mary J. Blige’s soon-to-be ex-husband, Kendu Isaacs has reportedly just filed legal papers to fight some of Mary’s requests in the divorce paperwork she filed a few weeks ago….

WHAT KENDU IS REPORTEDLY ASKING FOR COULD COST MARY J. 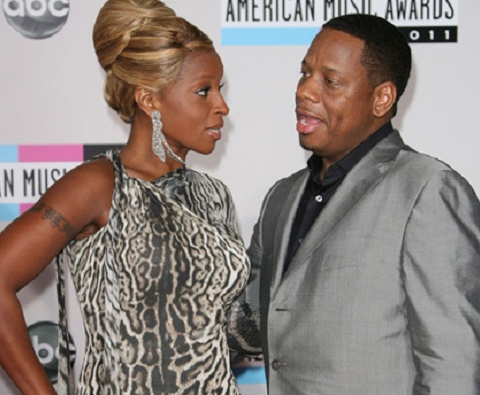 As we previously reported, Mary J. allegedly included with her divorce petition that she did not want to pay a lick of her earnings to Kendu after they divorced, but see what Kendu is said to be asking the court to do now...