Keshia Knight-Pulliam is no longer an adorable member of the Huxtable family. She’s a scorned grown woman who will not rest until the father of her child pays up. Apparently, Ed Hartwell hasn’t been keeping up his end of the child support bargain and now Keshia has a serious demand to ensure their daughter, Ella Grace, gets what she’s entitled to. 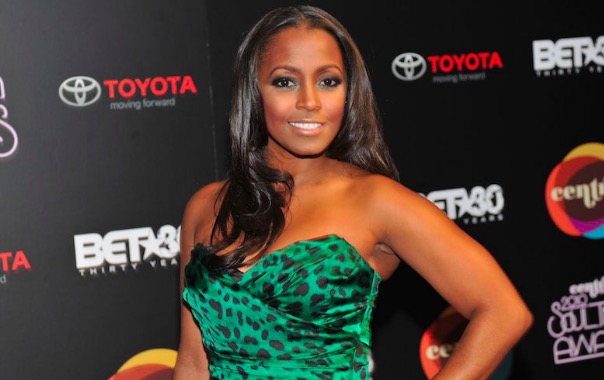 According to TMZ, Keshia has filed court documents demanding that child support is taken directly from Ed’s NFL pension. The former NFL player’s pension reportedly consists of his NFL retirement and/or disability money and Keshia is looking to collect.

Tired Of the Games:

The former Cosby Show star claims there have been months where Ed has paid late, or not at all. She also explained how her professional life has been affected due to Ed’s presumed lack of regard for her obligations. He has reportedly taken his forever and a day to sign release forms for her to take their daughter out of the country.

Keshia claims she’s had to pass on acting jobs because of his failure to comply. Needless to say, she is apparently tired of playing with Ed and once again, she’s asking that the judge put him behind bars until he coughs up the cash.

The latest on Keshia and Ed’s drama follows months of turmoil surrounding their infant daughter. By now, everybody probably knows about the ongoing feud between Keshia and her estranged ex-husband, Ed Hartwell. Although it initially seemed Keshia had found love with the former NFL player, their honeymoon was short-lived. In a matter of months, their love affair was over and Ed was denying that the baby Keshia was carrying was his child. 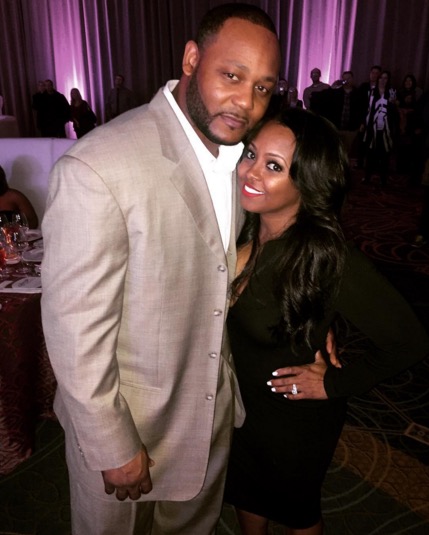 In fact, back in February Ed finally accepted their child is his after the DNA results proved it. However he attempted to delay child support payments until the courts decided what the amount would be. His attempt to delay the payments only raises more speculation about Keshia’s latest court filing. Is Ed strapped for cash? Unfortunately, it seems that way, but Keshia could obviously care less. It’s probably safe to say these two will be battling it out for quite some time.