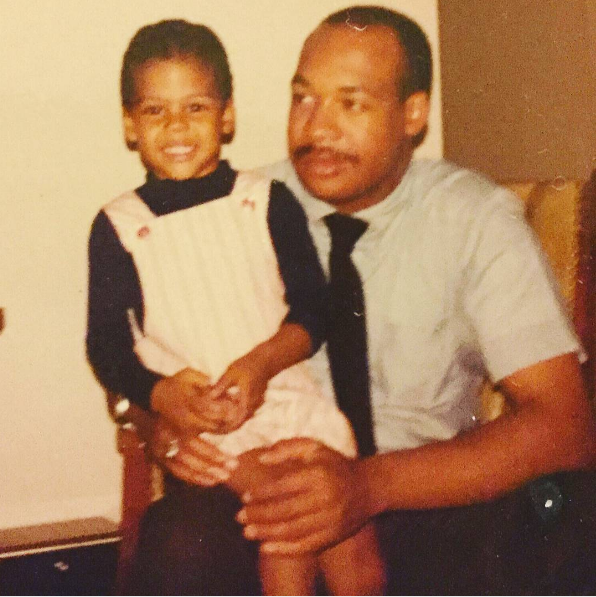 Okay ILOSM fam,’ we’ll give you a few hints on this one- the kid sitting on his father’s lap in this photo, grew up to became a multi-platinum selling ‘sex symbol’ singer. He also had some hot joints back in the day and for a while, we couldn’t turn on a radio without hearing one of his songs. This singer was one of the few singers whose music could get the clubs jumpin’ AND slow the club down with his slow jams. He’s also had some controversial moments in his personal life that were highly publicized.

That’s about all we’ll dish out on this one, if say any more, this will be way too easy for y’all. So take a good look at the kid in the pic and then see if your guess was solid below… 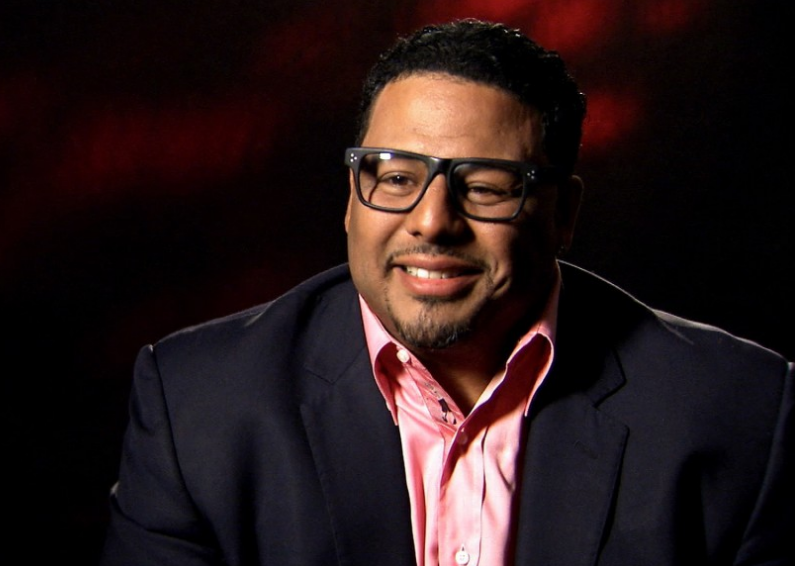 It’s R&B singer/songwriter/producer, Al B. Sure! Did you get this one right family? Al B. posted that throwback photo of himself and his dad to Instagram, with the caption:

officialalbsure#FBF My Dad & I in the #BoogieDownBronx early 70’s! I would wake up before he and mom to use his #Reel2Reel tape recorder & try to record myself singing #TomJones. #ItsNotUnusualtobeLovedbyAnyone. I did get in trouble a few times when he found me sitting in the middle of the floor surrounded by the reel to reel tape everywhere Lol. Yes, young people we listend to #Tape & #Vinyl to hear our fav music.

Al.B. is still doing big things, he has a nationally syndicated radio show on iheartradio.com, called ‘Secret Slow Jams and he has a late night radio show called ‘Secret Garden Radio’ on Power 88.1 in Las Vegas. But unfortunately things weren’t also going so smoothly for him, SEE THE CONTROVERSY AL B. WENT THROUGH…

AL B. SURE’S SON QUINCY, AIRED OUT THEIR STRAINED RELATIONSHIP ON INTERNET

Back in 2009, Al B. Sure!’s son/actor, Quincy, posted an emotional, online open letter on GlobalGrind, regarding his estranged relationship his dad and his close relationship with his second ‘father’ Sean “Diddy” Combs, whom he said molded him and whom he looks up to. Quincy said this about his father, Al B.:

Albert Brown, also known as “Al B Sure!” is my biological father, but Sean Combs, also known as “Diddy” has been a father figure in my life for as long as I can remember. […] As far as my biological father goes, the “spitting image” is all I have taken from him. Throughout my life, I’ve always wondered about him; Where he was? What was he doing? and most importantly, Was he even thinking about me? The absence of my father has given me a better understanding of what type of man I am going to be. […] To those who share my plight, know that you have a great future … a DESTINY. Take the lemons that you are handed and make lemonade. Your journey is in “A Letter To My Father.” – Quincy “iQ” Brown

That had to hurt both Al B. and his son, but Al B. handled the delicate situation his son’s with poise. SEE AL. B’s REPLY…

AL B. RESPONDS TO HIS SON’S OPEN LETTER 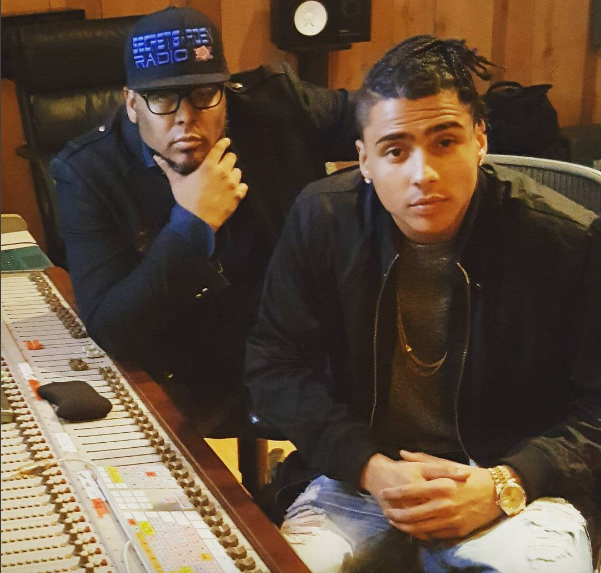 About a month after Quincy released his open letter, Al B. did an interview with Essence and said this in response:

“I’m a human being so of course hearing about any family member being disappointed with you is devastating, but what can you do? I’m a human being and my job is to fix it. I will not engage in a private family matter with the public, but I will say that Quincy is the most wonderful, kind young man in the world, and whatever he and I are going through we are going to work it out and that’s all that counts.”

But fortunately, things seem to be a lot better with their relationship now because about a month ago, Al B. posted the above photo of himself and son, Quiincy, with this caption:

“@OfficialAlBSure & Son @Quincy in the Lab this weekend Shhhhhhhh! #ThisisforYou!”