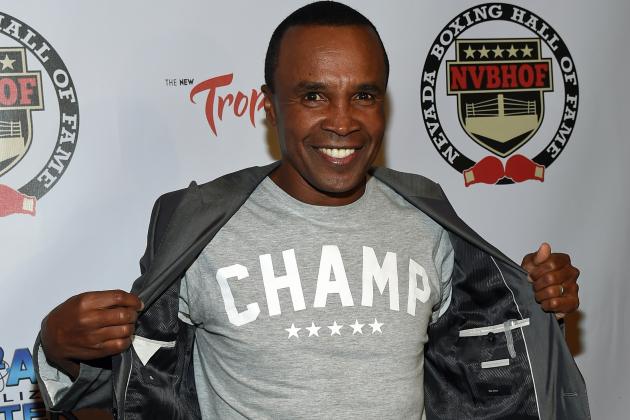 Yep, you’re seeing this right, Sugar Ray Leonard is the Goddaddy of Kim and Khloe Kardashian. So how did this happen you ask? Our main man, Sugar Ray, has been really close friends with their deceased father, Robert Kardashian, their mother, Kris Jenner, and also Caitlyn Jenner (formerly known as Bruce Jenner) for many years and he’s still close to them today. 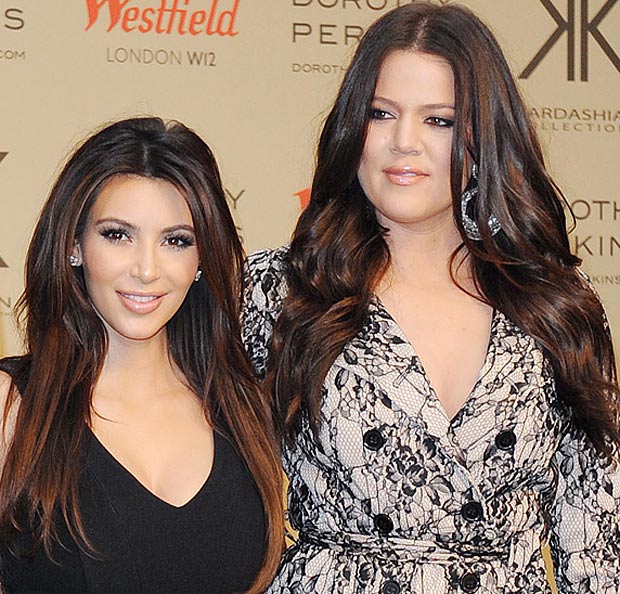 Now we all know that Sugar Ray is one of the most phenomenal boxers in boxing history, but he’s also publicly admitted is that his life has has had some ups, some downs, and some outright ‘what the hell?!!’ type of moments as well. We’ve covered several of his moments here at ILOSM and this is yet another ‘WTH?!!’ fun fact about the brotha, I must say.

A few years ago, Sugar Ray actually spoke up in defense of his goddaughters on The Wendy Williams Show when he delivered this stern message to all the “Kardashian haters:”

“Kourtney, Khloe, Kim- they’re wonderful ladies. In fact I wanna say this: The fact that I heard things and normally I don’t talk, I don’t speak up publicly about anything, but for them here are three young ladies who have done extremely well, so for all the haters- just shut up, sit their ass down and take notice because these girls work hard,” said Sugar Ray.

Watch him say that here…

Well I guess he told them!

On the flip side, Khloe is also very protective about her fam’ and in February of 2014 she went off on some of her fans who mistook a pic she posted on her twitter page of Sugar Ray as a snapshot of O.J. Simpson. Folks were saying all kinds of misguided things like ‘So O.J. really is your daddy!’ So it’s understandable why she was offended.

The photo was actually of her deceased dad, Robert Kardashian (who was one of O’J.’s attorneys for his murder trial), her stepdad Kris Jenner (now Caitlyn Jenner), and Sugar Ray Leonard…in that order. Khloe captioned the photo: “#TBT I love this picture! My daddy. My second dad. My God father.”

After getting pissed about folks mistaking her godfather for O.J., Khloe then tweeted this in response to them:

“For those of you that are that f–king stupid…. That’s NOT OJ in my #TBT that’s Sugar Ray Leonard. Some of you never fail to amaze me!”

And there you have it ILoveOldSchoolMusic family, who would have ever thought that we would be mentioning the Kardashians and Sugar Ray Leonard in the same sentence, I know I wouldn’t have, but stranger things have happened. Anyways, it’s good to see that they stick up for each other like that though – clearly, their love is real and that’s all that really matters.