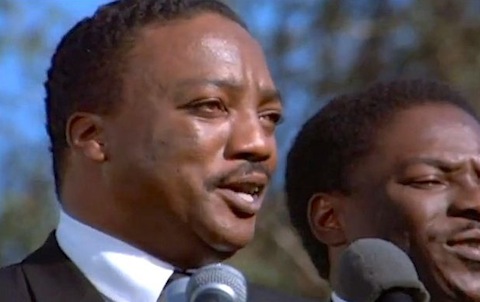 This is probably a shock to many because Winfield lived most of his public years during eras where folks didn’t often publicly discuss these things, as it wasn’t deemed an “appropriate” topic of public discussion. We’re not sure of Winfield’s exact reason for keeping his sexuality a secret in public, but according to his close friends such as his friend, actor/producer Jack Larson who described Winfield as “openly gay in his life, if not the media,” Winfield was very open and proud of who he was. 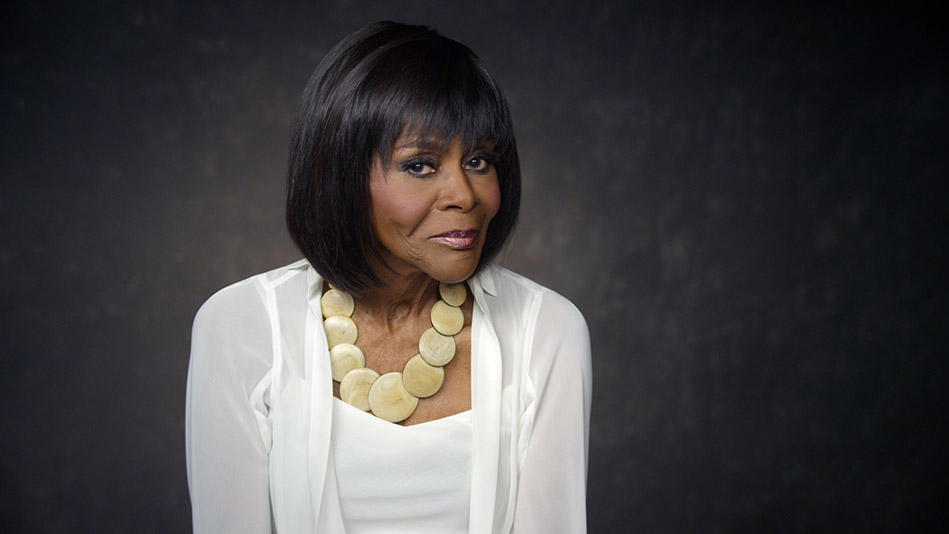 Winfield lived with his Sounder co-star, Cicely Tyson, for about a year and a half in the mid 70’s an in 1975 he moved from Hollywood, CA to San Francisco, CA (which back then became known as a heavily populated gay city). In a 1990 People Magazine interview Winfield said that San Francisco was a place where “a lot of people go to find themselves. There’s a lot of introspection, a lot of social and sexual interpersonal experimentation.” Some people who knew him, took that interview as him publicly alluding to what they knew for a fact already, that he was gay and indirectly used that opportunity to test the waters of “coming out” even though it was subliminal.

If Paul Winfield would have been at the peak of his career now in 2015, would he have gotten the same type of love Caitlyn Jenner has been getting for make her transition into a transgender woman? We don’t know, but what we do know is that the world is much more open and accepting of homosexuality and tolerance is at an all time high now, which it should be in my humble opinion. There is no reason why Winfield should have feared damaging his career if he would have publicly let the world know who he really was, but unfortunately we can all understand why it’s possible that he could have felt that way, although we don’t know for certain that is the case.

Now that we know Paul Winfield, an incredible actor whom has left a long lasting impression on our hearts through his body of work, was gay, does that change our perception of the actor we see in him? If it does, we need to do some soul searching within ourselves to try and find better understanding of why within the short time it took us to read this article, did we allow differences within another person to tarnish the years of respect and admiration we already had for him as an actor. Just food for thought ILOSM family.

The sad thing is that many people don’t know that Winfield actually passed away two years after his partner, on March 7, 2004 from a heart attack. May he continue to rest peacefully.
Sources: The Queer Encyclopedia of Film & Television; Wikipedia