The Late “Sweet Daddy” Was Married To & Had Kids With THIS Actress! 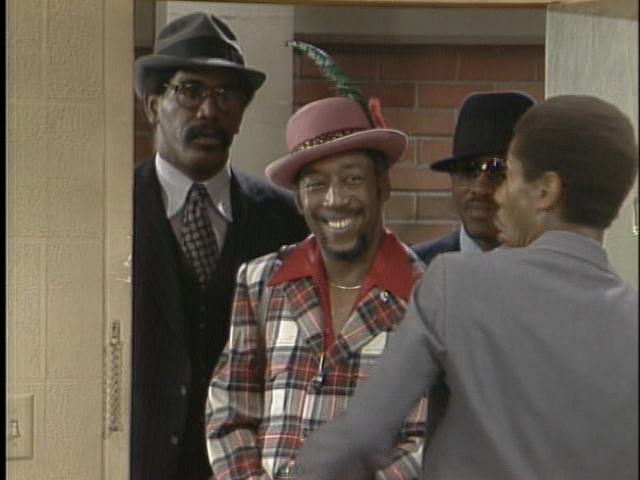 It’s been 26 years since Theodore “Teddy” Wilson a.k.a. “Sweet Daddy” from “Good Times,” departed this earth and still there are several things we never knew about the actor who brought laughter to our living rooms back in the day.

One of those things that isn’t widely known is that he was married and has kids with another popular actress from the 60’s, 70’s and 80’s eras. If you came up in those eras, you will probably remember her well from certain TV shows and movies.

Teddy Wilson (Sweet Daddy) married actress, Joan Pringle! Many of you may not know her by name, but you may know her face. Joan is best known for her roles on the soap opera, “General Hospital,” and the TV series’ “The White Shadow,” “The Waltons,” “That’s My Mama,” “Kojak,” and many more. 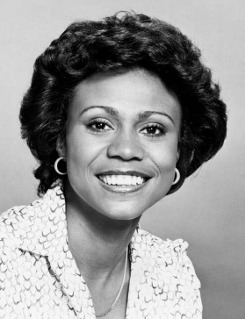 She Raised Their Twin Sons

After Wilson passed away at the young age of 47, Joan was left to raise their two twins (son, Theodore and daughter, Nicole) who were approximately 9 years old at the time. Joan became pregnant while she was still contracted for “The White Shadow” TV show, and according to People Magazine, the show adjusted by doing this: ‘To explain her [Joan’s and her character’s] pregnancy, the show’s writers gave her an estranged husband, played—surprise—by Teddy Wilson [her husband]. On TV, they reconciled.’

Joan Pringle is now 70 years young and has since remarried. She’s married to Vernon Bolling. Talk about aging in reverse though, geesh! Lookin’ good Mrs. Pringle! 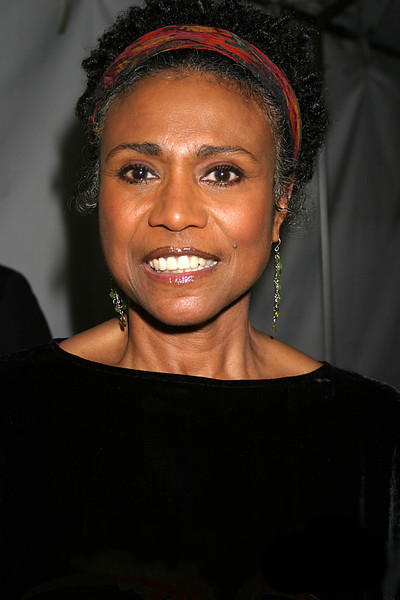 Theodore “Teddy” Wilson passed away in 1991 from a stroke. He had two children with Joan, twins Nicole and Robert Wilson; and he had one son, Robert Wilson, from his previous marriage.
Teddy left a major impact on all of us old schoolers and we thank him for the memories. May he continue to rest peacefully. 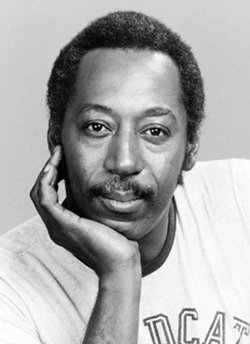