Who Knew This “Young & The Restless” Actress Had A Child With A Known Music Legend?

Remember Victoria Rowell, the actress who played “Drucilla Winters” on The Young & The Restless?

Well, one thing many don’t know is that she has a child with a very well known music artist, whose been in the game for decades. In fact, he comes from a very well known family and they dated for years, but never married… 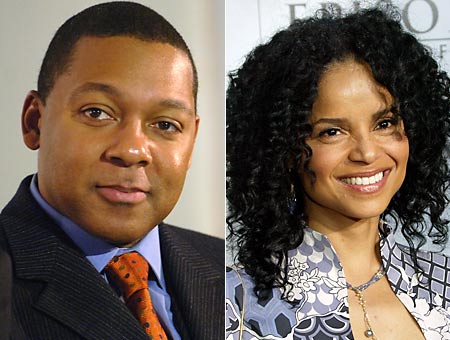 Victoria’s ex and father of her child is none other than Wynton Marsalis, the famous 9 time Grammy winning jazz musician. You may have heard of him, he’s a member of the infamous Marsalis family– the jazz family consisting of Wynton’s Dad, Ellis Marsalis Jr.; and his brothers, Branford, Delfeayo, and Jason Marsalis. Wynton’s grandfather was also a jazz a musician who started it all for their family’s path, he’s the late Ellis Marsalis Sr. 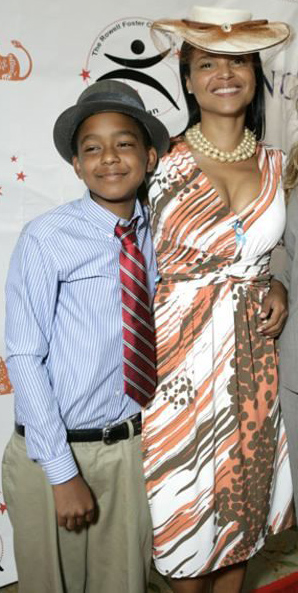 Victoria and Wynton have a son named Jasper, who looks a lot like his Pops. The two of them were in a seven year relationship, but it ended several years ago.

The soap star moved on and was once rumored to be dating rapper, 50 Cent, around 2007, but that was never confirmed. The only thing that they did confirm, was that they were great friends and Victoria revealed on a radio show, that she’s cooked breakfast for 50 Cent before…hmmmm. We’ll just leave that one alone…LOL. 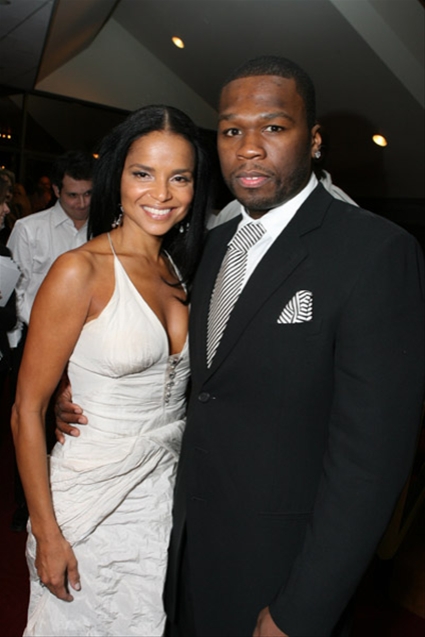 After the whole 50 Cent rumor, Victoria moved on to the married life and tied the knot with Atlanta artist, Radcliffe Bailey in 2009.

Unfortunately, that didn’t last and the two quietly divorced in 2014. They had no children together, so their divorce was pretty simple. The only thing they allegedly requested of each other in the divorce settlement, is that neither one of them bothers, nor harasses the other. Their requests were a lil’ weird, but at least it was amicable.

Here’s an interesting bit of info about Radcliffe’s and Victoria’s wedding- actor, Samuel Jackson, walked Victoria down the isle! I guess she sees him as a big brother or father figure, so that probably was an honor for Jackson to do. Y’all know Samuel Jackson has a tendency to let more than a few curse words slip out every now and then, but we’re pretty sure he behaved himself at the wedding.

Here’s a very random Old School fun fact about Victoria: She wasn’t always an actress, she actually was a ballet dancer, but she’s stated that she could never go as far as her ballet friends were able to go at that time, because she is Black. 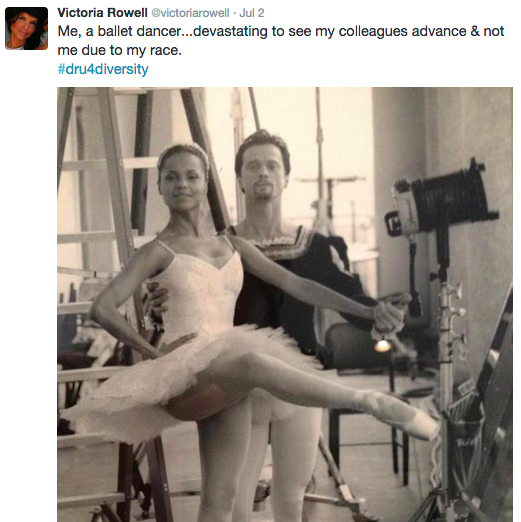 So, what’s she doing nowadays? One thing she’s doing is aging gracefully: Victoria’s 59 years old now and she’s just as beautiful as ever.

She’s an advocate for equal rights/equal opportunity for African Americans within our society and within the entertainment world. She actually filed a racial discrimination lawsuit against CBS (the home of The Young & The Restless) in February 2015.

Victoria finally got frustrated with the lack of racial diversity behind the scenes. In a prior series of tweets, she threw shade at the entertainment industry for not having enough African-Americans in higher ranking, decision making positions. “Young & Restless on air for 40 years, loyally watched by their absolute competitive-edge audience (blacks) & not one black Exec producer?,” she tweeted.

Thankfully, Victoria is still doing what she does best- acting.

You can catch her in several independent films, including the Netflix movie, “November Rule.” The film was produced by Queen Latifah and also stars singer, Macy Gray; actresses Tatyana Ali (of the Fresh Prince of Bel-Air), LaLa Anthony and more.