L.A. Reid & Pebbles Son Doesn’t Need Their Help, He’s Getting His Own $! 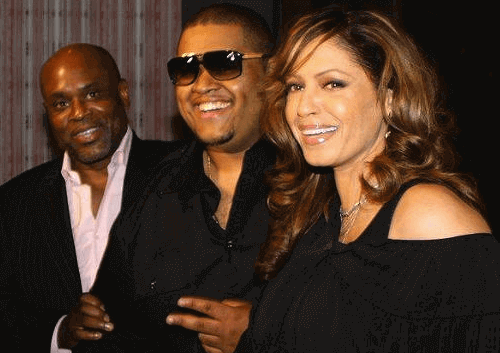 Aaron is 25 years old now and some of you may recall seeing him on VH1’s Sweet Sixteen show in 2005, where his parents lavished him with gifts and threw an expensive birthday party, where some of the most popular rappers at that time performed- Kanye West, Swizz Beats, and Jermaine Dupri. Jay-Z and Puffy also attended. 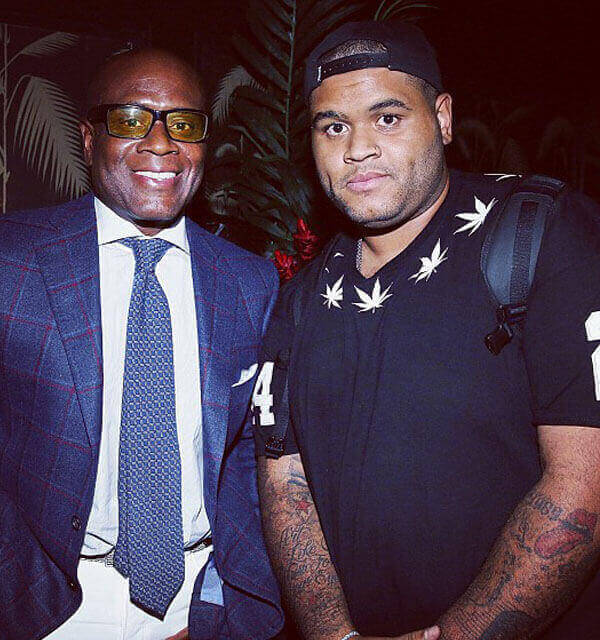 Well fast forward to today and Aaron is determined to build his own name without leaning on his parents’ legacy and he’s now flourishing in his career, or shall we say- careers. He has a few, he’s been an A&R at Epic Records (the label his Pops runs) ever since 2013. In case you don’t know, an A&R gig is one of the most revolving door gigs in the music industry. A&R’s get fired all the time because as soon as they don’t find the next hot artists that the label can successfully make money from, they look for the next A&R who they feel has the eyes and ears to spot the talent. So Aaron’s 2 year span as an A&R is pretty impressive, because regardless of if his dad runs the company or not, his dad does not own the label, so Aaron still has to prove that he deserves to be there by bringing the right artists to the table. 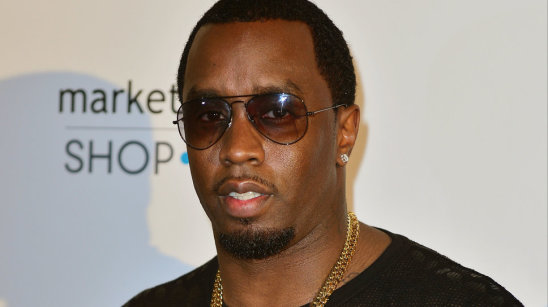 Bad Boy Records owner, Puffy, is Aaron’s godfather and Aaron even gave Puff a run for his money once when he stepped up his A&R game to successfully win over an artist who both he and Puffy were trying to grab.

A few years ago he had a budding single titled “Crazy Luv,” but he seems to have put that on that project on the back burner for now. Check out his 2011 video below, which his sister, Ashley (Pebbles’ daughter), co-directed with him… 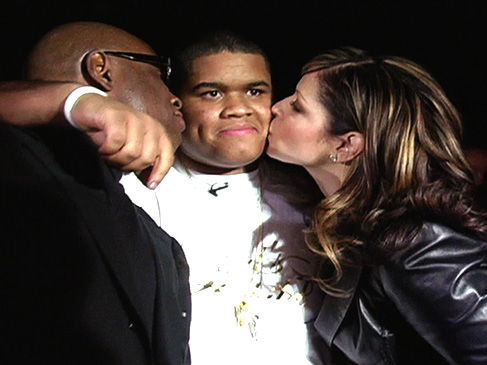 It looks like Aaron is doing a great job so far at applying that wisdom his dad has passed onto him. Look forward to seeing more from this young fella in the future.