Remember “Bruce Leroy” from the 80’s movie, The Last Dragon? Well you probably never knew his real name, but almost all old schoolers know his face. His name is Taimak and nope there is no last name…it’s just Taimak. Well, dude is back on the scene after taking a long hiatus from the movie industry. He’s part of the cast of Twelve Angry Men and lately he’s been making his rounds promoting the new project, as well as his upcoming autobiography, “Taimak: The Last Dragon.” 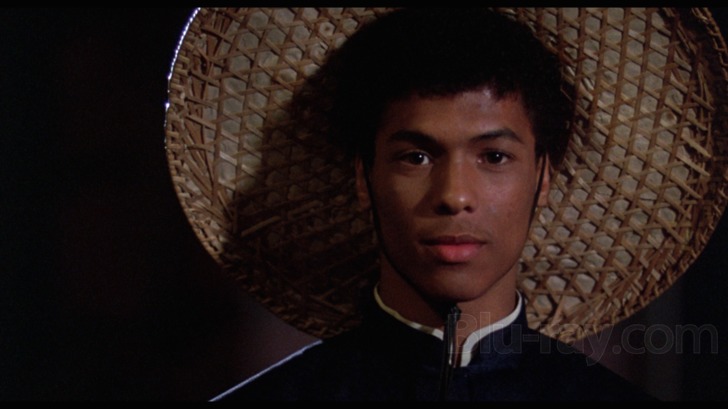 Taimak recently stopped by Power 105 in N.Y. and chatted it up with The Breakfast Club hosts- Angela Yee, Charlamagne, and DJ Envy. After they pressed him to confirm some inside information they heard about the beloved late Vanity 6 lead singer, Denise “Vanity” Matthews. Vanity, and Motown creator (and executive producer of The Last Dragon), Berry Gordy, Taimak tried his best to be modest and play it cool, but he ultimately answered the questions as honestly as he could. 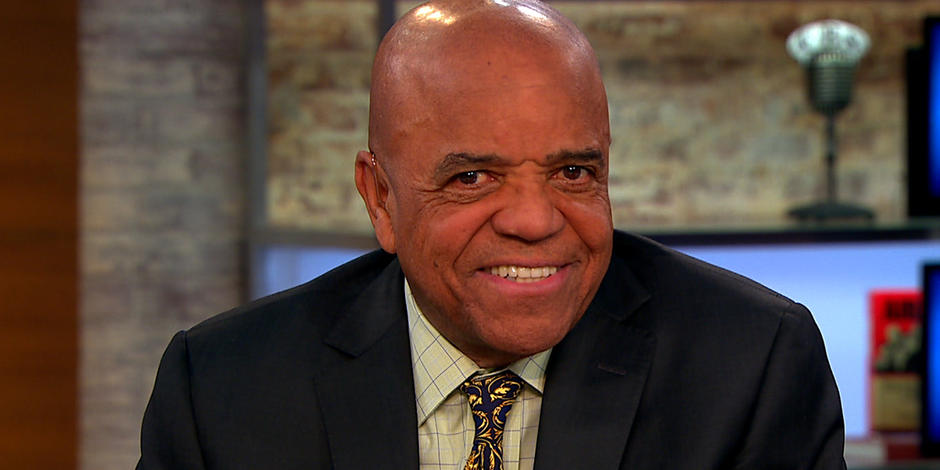 Basically what he revealed was that while Berry Gordy and the rest of the production team for The Last Dragon were still casting for the roles in the film, Gordy asked Taimak in a more explicit way, ‘What entertainer would Taimak like to get with’ (get with, as in have sexual relations of some sort), because that’s who Gordy would then attempt to cast as “Bruce Leroy’s” love interest.  Taimak told Gordy that he had a thing for Vanity, and as you can see, Gordy pulled some strings and made it happen. 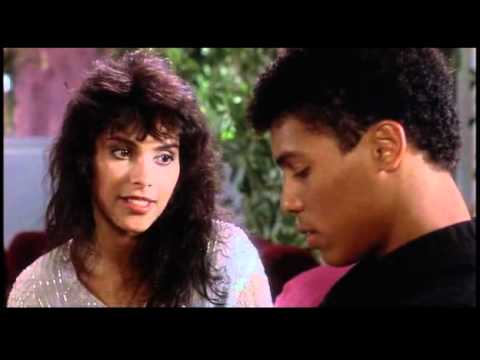 Now here’s where the interview got even more interesting- aside from learning that Mr. Gordy is obviously a lil’ more raw than we know him to be- when they tried to get more info out of Taimak, he politely implied that he and Vanity did in fact end up “getting with” each other. When Charlamagne directly asked Taimak if he had sex with Vanity, Taimak tried to avoid the question and laughed, then after more pressing by Charlamagne, Taimak finally confessed, “Well…I’m gonna leave it as…we were affectionate.”

Taimak also touched on the topic of being in Janet Jackson’s video for “Let’s Wait A While” and how it was “awkward” because her husband at the time, Rene’ Elizondo, was all in his grill and standing about six feet from the camera throughout the entire process. Geesh, Rene’ wasn’t trying to let nobody get next to his woman! By the way, since we’re on the topic of “Let’s Wait A While,” we might as well get our jam on to that one real quick…