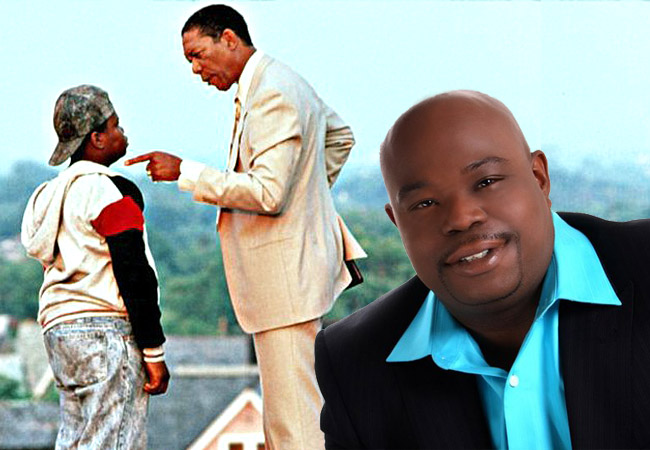 First, it’s hard to imagine it’s been more than 25 years since Lean On Me was released! You remember the short, chubby kid in this film, right? He was one of the most memorable faces in the movie (as well as in the movie, Juice with Tupac and Omar Epps). His name is Jermaine Hopkins, a.k.a “Sam” in Lean On Me, and not too long ago, he was busted with 300 pounds of weed–ouch!

Today, Hopkins is a family man and he was on a radio show recently to promote his new ventures, when the subject arose about his recent charges. He spilled the beans on the harsh realities of succumbing to the pressures of being an actor and taking care of the household, while still having to maintain a certain lifestyle even when you’re not in demand at the moment.

He says he was arrested for 200 pounds of marijuana that was stashed in his car when the cops pulled him over. He also said the officers went to his house and found another 100 pounds, as well as $100,000 in cash. According to Hopkins, he was driving a “nice little SUV” to hold the drugs and an undercover cop just pulled him over on the highway, while driving from North Carolina to Phoenix, Arizona. He faces up to