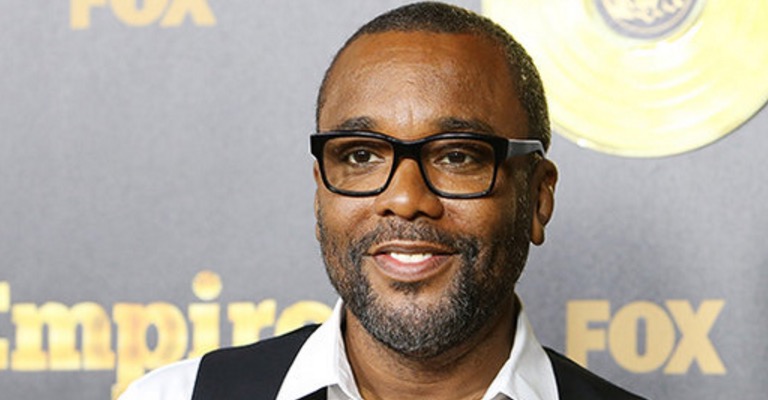 Today, Lee Daniels is a super successful television producer and director. Not to mention he’s the creator of one of the most fire shows on primetime TV. Unfortunately, life wasn’t always as gratifying as it may seem for the brotha now. Like most people, Daniels faced many struggles throughout his journey to stardom. His humble beginnings weren’t a walk in the park. During a recent interview with Loyola Marymount University’s School of Film & TV, he shared graphic details about the dark times in his life, according to Entertainment Tonight.

In A Dark Place:

At one point, Lee Daniels, now an openly gay man, had become tired of dealing with the pitfalls and challenges of life. He revealed a number of his closest friends had died following complications of the AIDS virus and he’d become paranoid and overwhelmed with the circumstances he’d been faced with. As a result of his depressive state, he started self-medicating with drugs and was ready to just check out…permanently. On top of that, he revealed why he purposely tried to contract AIDS:

“It (AIDS) wiped away all of my friends. I had no friends.” he said. “It hit the community hard. It was terrifying, because we never knew whether you could drink from glasses or what it was. It was the most terrifying thing ever. And I didn’t understand why it was that I wasn’t [dead], because there were far better souls than me that were going. I thought that I needed to go. And so I descended into drugs and into sexual bathhouses to die. That I don’t have AIDS is a miracle from God. I don’t understand it. I really don’t understand it. Because I should have had HIV. Everybody else did.” 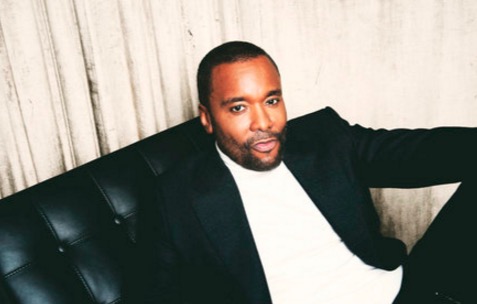 No Hope For A Future:

Growing up, Lee didn’t exactly have dreams of making it big. Despite being the son of a Philly police officer, Lee actually thought he’d become another statistic and end up dead or in jail. “I thought I was going to end up like most of my friends, in jail,” Daniels said. “That was the way the world was for me. I didn’t think I was going to die, but I imagined myself in jail. And when you have to steal to eat, yeah, I thought I was definitely going to — I mean, that was just the norm.”

His childhood was also filled with many disheartening incidents. Most Empire fans probably remember the seen where ‘young Jamal Lyon’ was put in a garbage can by his father because he walked into a room with high heels on.

However, most people probably have no idea the scene was loosely based on Daniels’ life and things he actually endured as a child. During the interview, he shared details about the embarrassing moment and how it changed the dynamic of his relationship with his father.

“I walked down the stairs with high heels on, and he put me in the trashcan,” Daniels recalled. “I think that’s where Precious came from, because I remember the stench. I remember the dark, the cold, my mother trying to fight, and then me, thinking that I was ‘Aladdin’ on a carpet escaping. And I think that’s why I so related to Precious. But that was just one of many times.”

“I have no hate in my heart for my father at all,” he continued. “I think that he didn’t understand [Daniels being gay]. He completely didn’t understand and he knew that it was hard enough being a black man, and … in hindsight, I think he thought that if he scared it out of me, that I wouldn’t be gay, because he just couldn’t imagine what my life would be.”

Although Lee has suffered lots of heartache and many hardships in his life, he’s managed to endure and stand strong. He attributed the positive changes in his mental health to therapy and learning to embrace self-love. “Learning to love myself, learning to believe in myself. You know, I only did it as a vendetta to my dad, to show him that I was going to be something,” he explained. “I mean, it was about survival, showing him, but knowing deep down that I wasn’t worthy of it. So yeah, I think that myself would be, I am my worst enemy. But, I’m learning, that’s why I’m in therapy now. And I want to do something about that, because, you know, black people don’t believe in therapy. I was like, all of a sudden I’m 57 and I’m going to therapy. That’s some heavy stuff, you know?”

Therapy may not be something most African Americans embrace, but luckily Lee Daniels has.