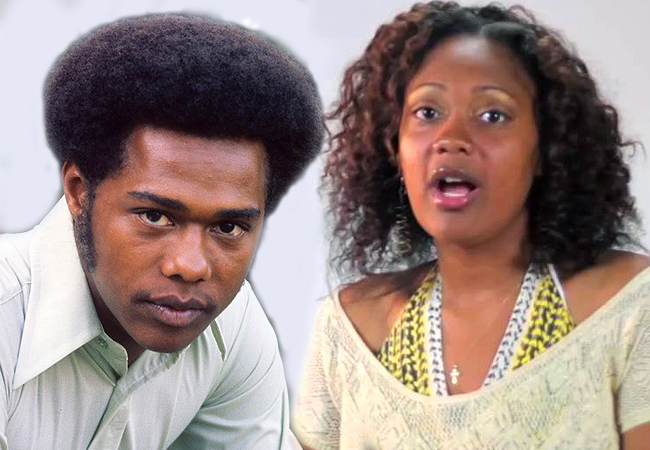 We all love Mike Evans and the diversity he added to prime time TV back in the day because we came to know him as the character, “Lionel” from The Jeffersons and it was he and his friend, Eric Monte’s creative genius that gave us their creation, Good Times. But while we were getting to know Mike Evans the actor, his daughter Carlena Harris was getting to know him as the dad, whom she says neglected her all of her life.

It’s easy to see through Carlena’s words that what her father did to her hurt tremendously and this is just another reminder that it’s never too late to right our wrongs. Carlena explains what they went through in an interview she did with The Charay Vaughn Show: (YOU CAN LISTEN TO HER FULL INTERVIEW ON PAGE 3)

My mother and my grandmother raised me 100%. My father he was just…he was alive, but he definitely wasn’t involved and at times he would even say he didn’t know who my father was, so…he wasn’t even always claiming me, but at times he would, you know. But was he a good father? No, never was a good father…and so at [age] 13 we actually…