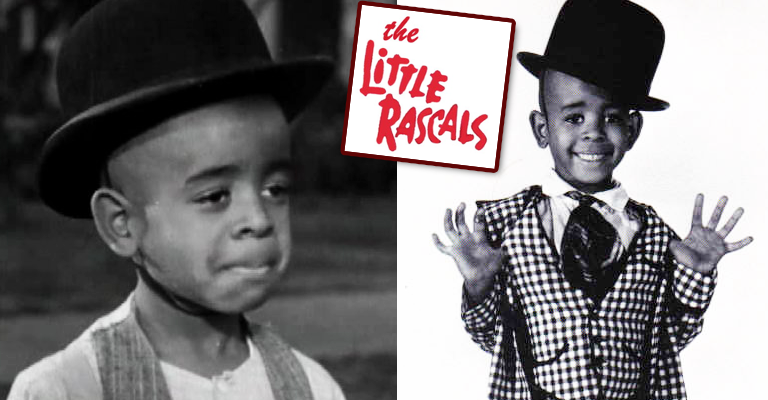 Okay Old Schoolers, who remembers “Stymie” from “The Little Rascals” show? He was the cool, slick talking kid who knew how to run game and con his way into, or out of, just about anything. “Stymie” was also the most practical one of the “Rascals” crew. Well, guess what?  He played a character many of us remember on “Good Times,” it’s just that by then, he was an older cat, so he was pretty much unrecognizable from his “Little Rascals” days. A lot of you all will probably flip out when see who he is, I know all of us, here at ILOSM, sure did. See who he is below… 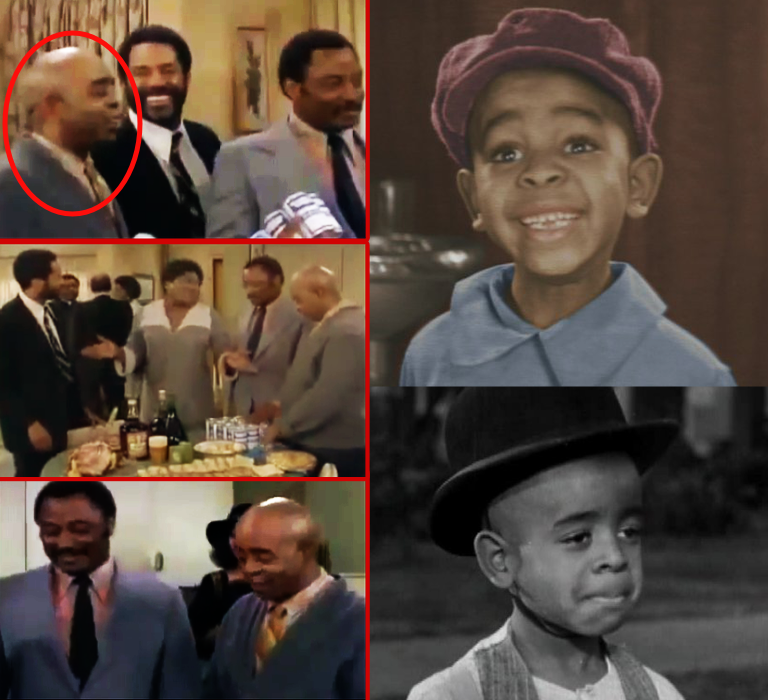 Matthew “Stymie” Beard Jr. played “Monty,” a friend of the ‘Evans’ family on “Good Times.” You may most remember him from the infamous ‘Damn, Damn, Damn’ funeral episode, when everyone was visiting the Evans’ home after James Evans’ funeral. “Monty” and two other friends gave “Florida” some beer and liquor to offer their condolences. Beard also had recurring roles on “Sanford and Son” and “The Jeffersons.”

Stymie was only 5 years old when he first starred in “The Little Rascals” and he stayed on for five years (from 1930-1935). He had other TV and film roles, but retired while in high school. By early adulthood, he was reportedly heavily addicted to heroin and spent many years going in and out of jail as a result. By the early 1960’s, Beard entered a California drug rehab, kicked his reported heroin habit for good, and was able to make a successful return to acting, which lead to his roles on “Good Times,” “Sanford & Son,” and “The Jeffersons.”

Beard passed away at the age of 56 in 1981 from pneumonia, after suffering a stroke and falling down stairs, which resulted in severe head injuries. 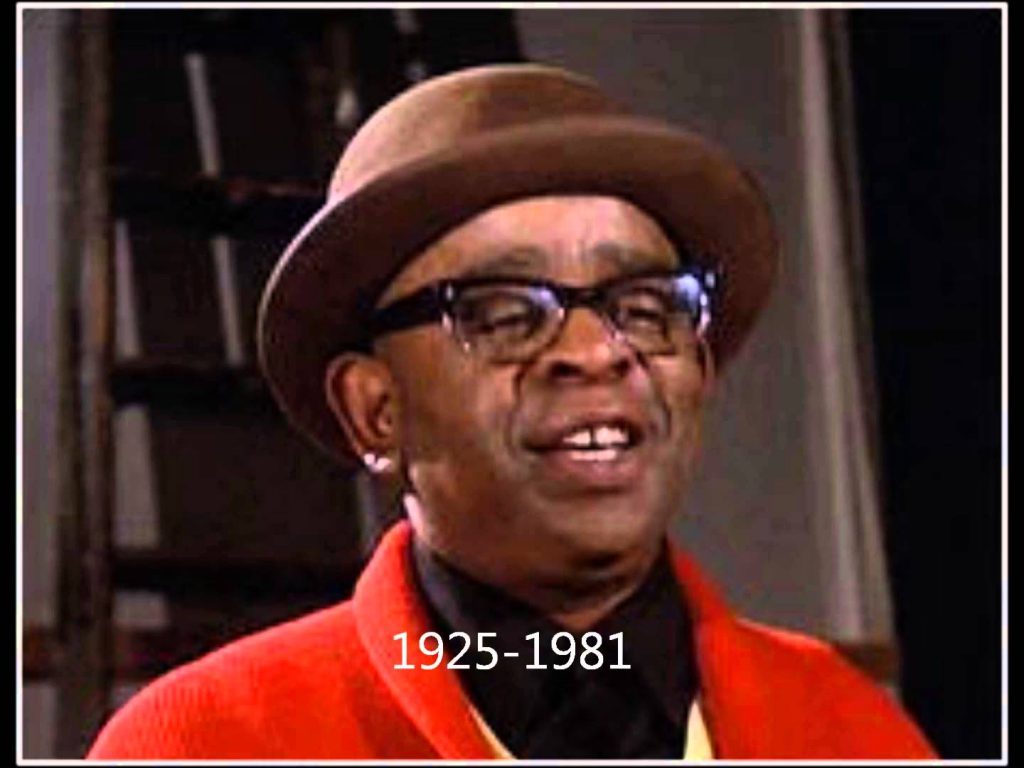 1. Beard’s “Rascals” salary was used to help take care of his 13 other brothers and sisters. Wow, the weight of that kind of responsibility on a five to ten years old child must have been pretty heavy to carry.

2. Four of his siblings and his mother all had smaller roles in “Little Rascals” or spin off projects of the Little Rascals.

3. Beard was a part of history when he starred on “The Little Rascals,” because the show made history by being the first to feature African Americans, Caucasians, and women as equals in mainstream media, which was a risky move in the 1930’s. Although there was some racial undertones in the storylines, the concept was still unheard of back then.