LL Cool J Painfully Detailed Why His Dad Shot His Mom & Grandfather, Why He Forgave Him 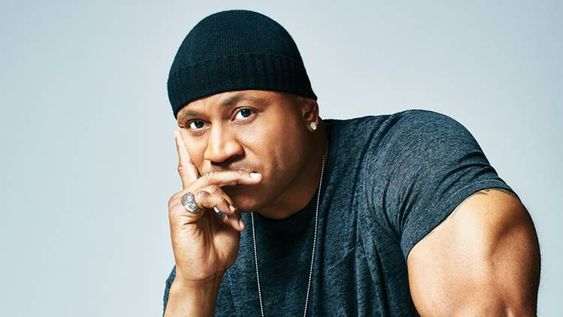 LL Cool J is one of the most respected rappers in the game but even he has endured his fair share of obstacles. As a young boy growing up in New York City LL witnessed a few traumatic events that he carried with him into his adulthood.

A Tough Childhood In Queens

LL (birth name James Todd Smith) recounted his painful childhood memories in his biography “I Make My Own Rules” and the details are shocking. When he was very young his parents got a divorce and it angered his biological father, James, so much that he shot both LL’s mother and grandfather with a shotgun. And LL was the one who discovered them! According to Hollywood.com;

Truck driver James Nunya shot his father-in-law Eugene in the stomach and estranged wife Ondrea in the back out of frustration over the couple’s divorce in 1972, when the Grammy winner and awards host was just a young boy.

Both relatives survived their injuries, and the NCIS: Los Angeles star insists he has since made peace with his dad – even though he was initially reluctant to allow him back into his life.

His Mom’s Next Relationship Was Horrific for L.L.

As if that wasn’t bad enough, his mother, Ondrea, eventually settled into another relationship with a man named, Roscoe Granger, and in the book, LL details (via The Daily Press) how Roscoe, allegedly a drug addict,  took every opportunity to beat LL whenever he had the chance. 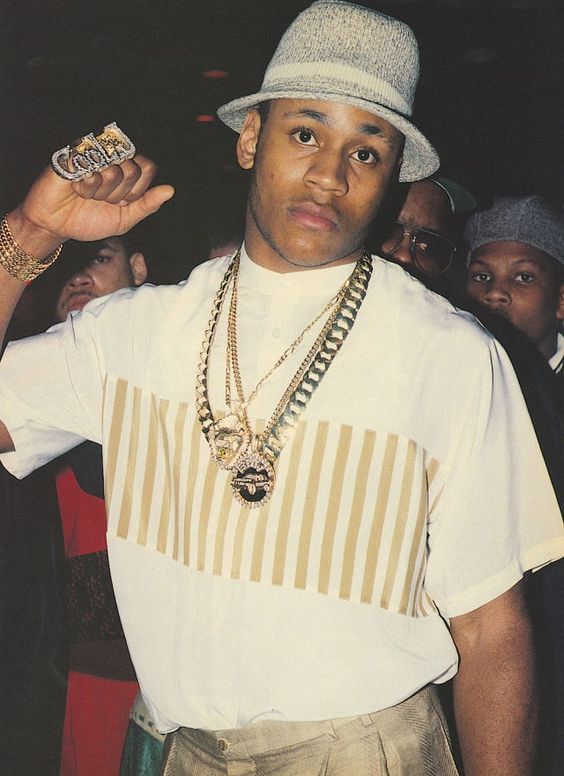 “Roscoe beat me for just about anything. He would beat me for watching television, for lookin’ at him funny, for looking out the window watching other kids play. He didn’t need a good reason. It was just a power trip… ”

“He’d make me take off all my clothes and put my arms up on my bunk bed with the `Star Wars’ sheets while he beat me. It was like the scene in `Glory’ when Denzel Washington was getting beat down like a slave, except I was like 8 years old. He’d even pull me out of the shower to get a beating. He didn’t care how he beat me or with what… “

Eventually Ondrea left Roscoe but after all of the trauma LL suffered it was too little too late.

“You know how glad I was to have Roscoe out of my life, but the damage was done. I was doing all kinds of wild things by then and getting in all kinds of trouble.”

Though he was beginning to act out in the aftermath of the abuse by the age of 16 LL found his calling during the Golden Age of Hip Hop as one of the top emcees of the time. Yet, the scars never fully healed.

LL Talks To Oprah About The Abuse

Decades later LL sat down with Oprah Winfrey during a segment on Oprah’s Next Chapter to discuss how he coped with Roscoe’s constant abuse and it’s sad to hear that he had to become so strong at such a young age.

The abuse he suffered from Roscoe was damaging, but living with the pain of his father shooting his mother and grandfather must have been worse. Eventually, LL’s father James came back into his life and helped him out in the early stages of his budding rap career. Unfortunately, that relationship turned sour when James mismanaged LL’s funds and he ended up owing $2 million dollars to the IRS. As a result LL fired James and hired a new manager. But even with all of that negativity LL still found a way to forgive his father for everything he’s ever done to him.

“I guess it would leave you scarred, at four years old, based on how the people around you dealt with it and encouraged you to deal with it. It was tough.

“My family is a very interesting family. My mother forgave my father… He came back into my life and made amends for a lot of things by helping to guide me with my music career early on, and kinda helping me in that area (sic). My father made a massive blunder, but he also did a lot of things right.”