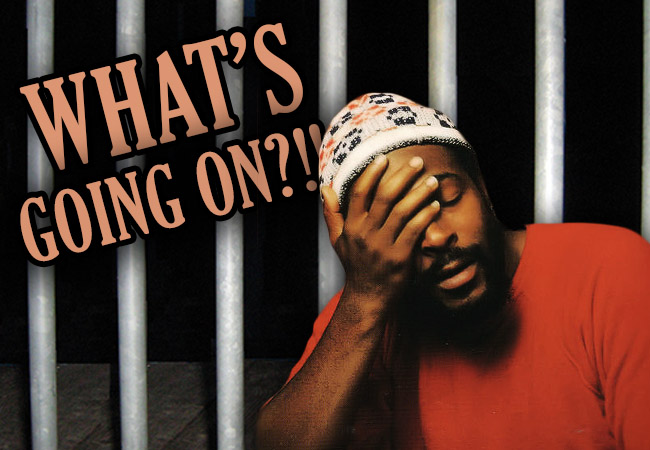 Evidence has been exposed that major record labels make money from private prisons every time our kids get locked up and they’re using rap music to to do so. Not only is there factual evidence of this, but an unnamed music industry executive has come forth and claims that in the early 90’s there was also a private industry meeting that took place with a small group of major record label executives. Apparently the objective of the meeting was to encourage label execs to sign artists who knew how to create a certain type of rap music that focuses on making criminal behavior look really cool, so that their rap fans could become conditioned to want live out the lifestyles they were hearing about from their favorite rappers. Thus landing them in jail and significantly increasing the number of inmates, which would ultimately increase the record labels’ profits as silent investors into the privately owned prison system and that’s exactly what seems to be taking place based on the state of today’s music..

According to Hip Hop And Politics, a deal was offered to 48 U.S. states by the