“Malcolm X” Actress Tells Why She Was FURIOUS w/Spike Lee During Filming!

Kate Vernon- the actress who portrayed Sophia, Malcolm X’s girlfriend during his younger, hustling days in the 1940’s- opened up a whole other can of worms soon after the film, “Malcolm X,” released in 1992. Check out what she revealed below.. 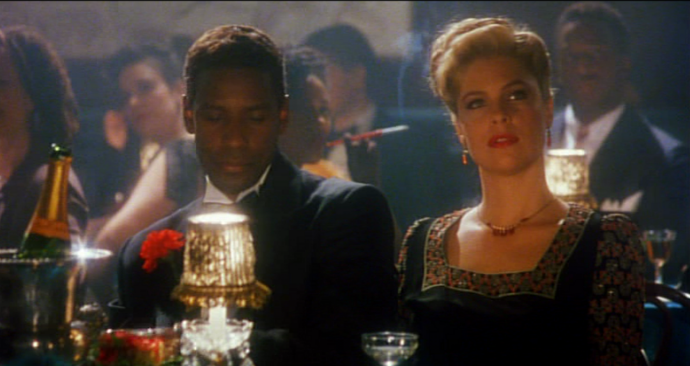 As if many weren't already shocked to learn that Malcolm X had dated a Caucasian woman in real life, Kate Vernon shocked the world a wee bit more when she publicly claimed, in a 1992 LA Times interview, that Spike Lee treated her like a second class citizen on the movie set and that things got so tense that they had a VERY heated argument while filming! See what Kate said all of this hoopla was about>>>