So often we look at icons, like Gladys Knight, as almost being super human and we sometimes forget that they endure heartaches and tragedies just like the rest of us. Unfortunately in 1999, Gladys Knight suffered the worst tragedy that no parent should have to face when her son passed away. Details below… 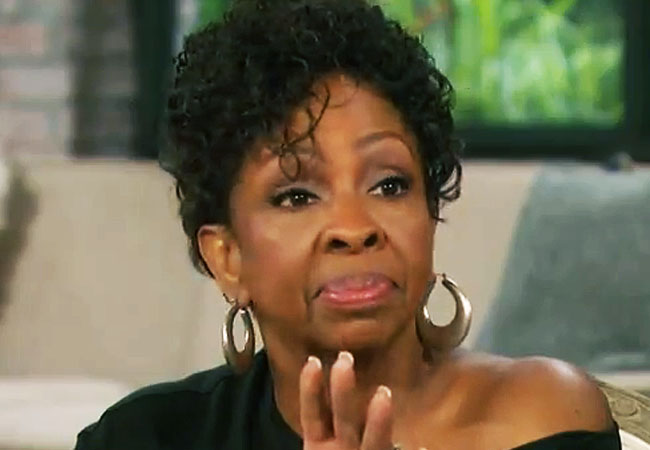 Ironically, Jimmy's father/ex-husband of Gladys Knight, James Newman Sr., reportedly died as a drug addict at the age of 35, just a few years after he and Knight divorced. James , who was a jazz musician from Atlanta, was Knight's first husband and high school sweetheart. They married when Knight was 16 in 1960 and eventually divorced in 1973. During their marriage they had two children- Jimmy and Kenya. HERE'S WHAT GLADYS SAID ABOUT HER SON'S PASSING>>