After “Martin” Success, ‘Cole’ Surprised Many With Regular Job He Worked To Pay Bills 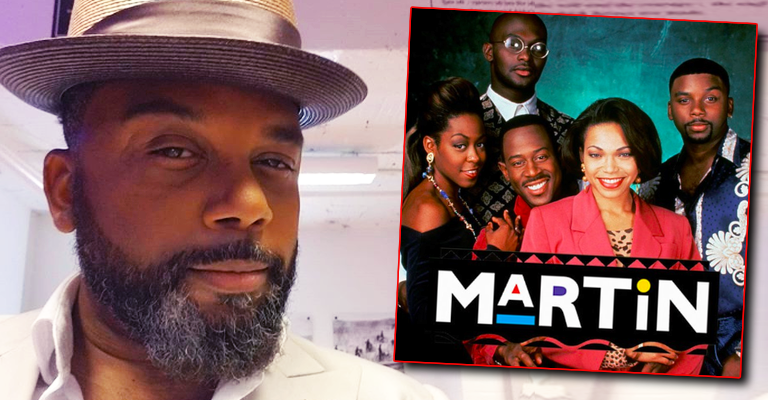 Remember “Cole,” the not-so-bright best friend of “Martin” on the 90’s sitcom, Martin? He’s also known as “Cockroach” from The Cosby Show too. His Martin character was actually the dumbest dude ever…LOL, but he was FUNNY! On Martin, “Tommy” was the one who always had a “mysterious job” that nobody ever knew about, but in REAL LIFE, it actor, Carl Payne (“Cole”) was actually the one with the mysterious job that everyone eventually found out about, and the cool thing is that he was not trying to hide it.

After the fame of Martin faded, Carl began to venture out and do things that he’d never done before. One of those things was working a regular 9 to 5 job for the very first time, to take care of his and we respect that wholeheartedly. Y’all aren’t gonna believe what he did, scroll down to find out…

Carl became a car salesman after Martin sitcom fame. When video surfaced, of him as a Honda car salesman a while back, fans were surprised by the thought of “Cole” selling cars. Now that the initial shock of his reality is over, Carl Payne eventually spoke out about his time as a car salesman and why he did it.

He said: “It started out as research for a role and then I kept doing it and I like it. I got a family man, you know and there’s no shame in taking care of your family.”

Check out TMZ’s footage of Carl on his job at the car lot a few years ago. We don’t necessarily like the way TMZ presented their story and tried to almost poke fun at the man for earning an honest living. HOWEVER, the way Carl responded to them with class and dignity is applause worthy, so here it is…

In the below video, Carl explained, in detail, how he ended up working as a car salesman, after having such huge commercial success on Martin. By the way, if you watch the video until the end, you’ll see Carl reveal exactly why he and Martin Lawrence hated each other in real life and often argued on set…who would’ve thought, right?

Much Respect To Carl Payne!

We give Carl Payne a big hand clap for being such a humble brotha and manning up and doing what he needed to do at that time, to take care of himself and his family. There’s nothing wrong with being a car salesman and once you actually get past the fact that he was once a big time sitcom actor, you realize that he had a good job that a lot of people wouldn’t mind having right about now.

As far as the ongoing tension he had with Martin Lawrence, all we can say is WOW! They did a helluva job covering that up! Thankfully they’re in a better space now.

Carl Payne is now a producer and/or writer for several stage productions, internet shows and TV shows and no longer working at the car dealership. Keep doing your thang Carl!

Oh My Godness! Check Him Out!

Lil Hercules From Nutty Professor Is 35 Now, And He Still Looks The Same
LOAD COMMENTS